Speaking about the new single the girls said: “This was a song we wrote on the studio, we had the principal idea, we had the lyrics but we didn’t have the song finished and ready to record. We put everything together in the studio, was a beautiful and fun process. Our producer, Chris, heard us and he told me, “We have to record this song and I´ll make sure it sounds just like your t-shirt!”, I was wearing a New! shirt. This track is about the horizon, shadows and how infinite they are.””

— via Music and Riots 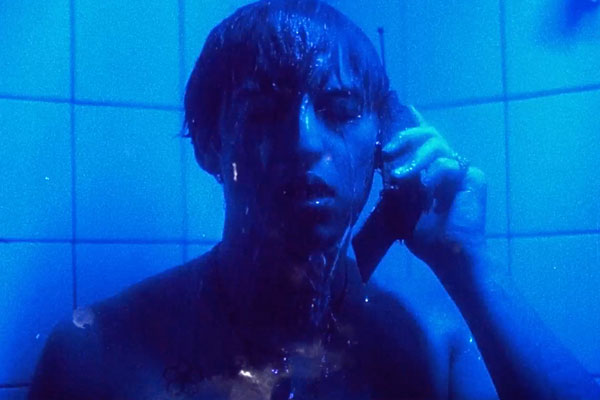 Joji shared his latest video for “Window” off his acclaimed In Tongues EP that dropped late last year. It’s directed by BRTHRS (The Weeknd, Travis Scott, Charli XCX). Along with the video, Joji announced the deluxe version of his In Tongues EP which is being released Valentine’s Day via the label/creative collective 88rising. Watch below. 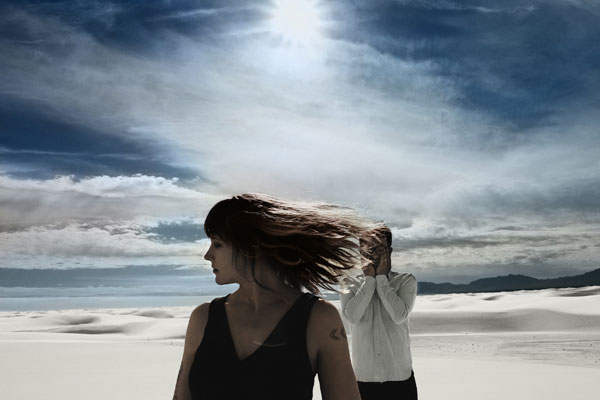 The title track of The Louder I Call, The Faster It Runs, the triumphant fifth album by Wye Oak, is a coil of anxiety and exuberance, its verses and chorus sweeping into cascades of magnetic harmony. By the time the song ends, it has bloomed into an undeniable pop anthem, a spell to be shouted against the ills of our world. Press play for proof! 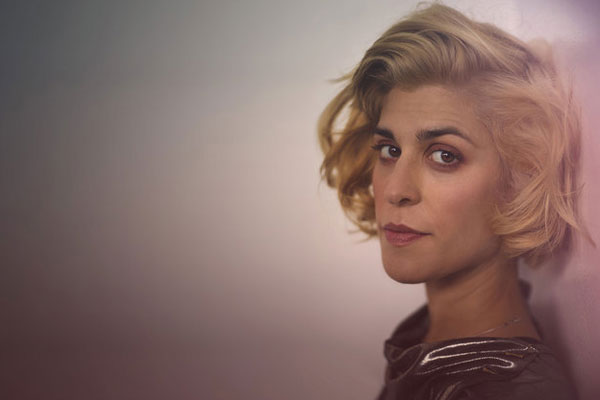 “Minneapolis native Dessa has made a name for herself as quite the experimental musician. The genre-blending songwriter has been creating tunes on all spectrums of music, from working with the Grammy-winning Minnesota Orchestra, to crafting blistering lyrical raps.

With her upcoming full-length debut album Chime set for release on Feb. 23, Dessa shares a taste of what’s to come with the visual for her lush, emotional single “Good Grief” today. The track narrates through the struggles of dealing with a quarrel in a relationship. Dessa’s jumps between a pacy lyrical flow and some ethereal melodic vocals over the songs’ solemn chords, warm subtle bass line, and oozing background synths. “They say there’s good grief, but how can you tell it from the bad?” croons the singer.” Watch the video Below. 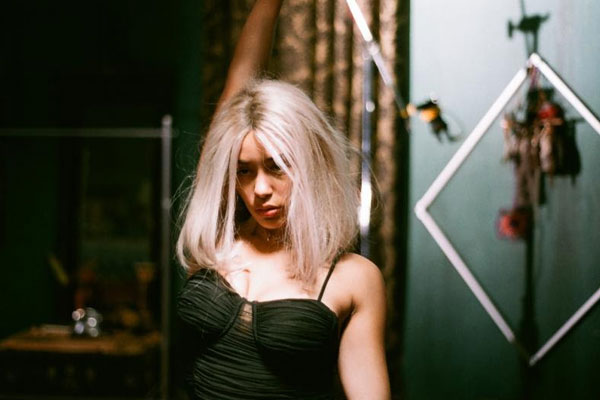 “Let Me Down“, the new song from Jorja Smith featuring Stormzy, dropped last week with an overwhelmingly positive response from critics and fans. She also shared the official video, directed by Hector Dockrill. Filmed in Kiev, we see Jorja taking on the role of a hit-woman – tasked with plotting against a handsome ballet dancer. Caught up in the moment, Jorja finds herself involved in more than just a murder mystery. 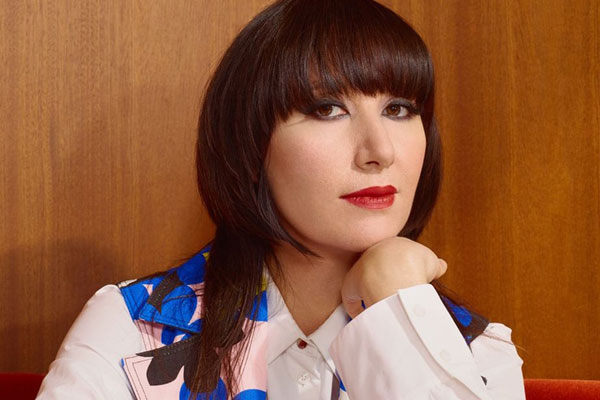 Karen O wrote the song for a new, artfully produced elavilnews video from the French fashion company Kenzo. The short film, directed by Ana Lily Amirpour, follows a fashion photographer, played by Dirty Beaches frontman Alex Zhang Hungtai, as he falls for model Kiko Mizuhara. Like the song itself, it’s told in several different sections or chapters, as the music continues to shift in unlikely directions. (The song first appears about two minutes into the video). 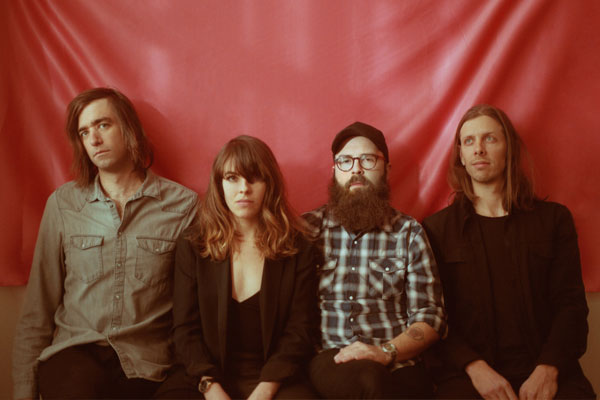 “It’s been three long years since Hop Along’s last album, 2015’s Painted Shut, but yesterday we finally got word that they have a new self-produced album on the way. It’s called Bark Your Head Off, Dog, and Saddle Creek recently sent out some postcard vinyls featuring its lead single. Now, that song is available for all to hear, and “How Simple” finds the band just as great as ever.” Check it out along with tour dates below.