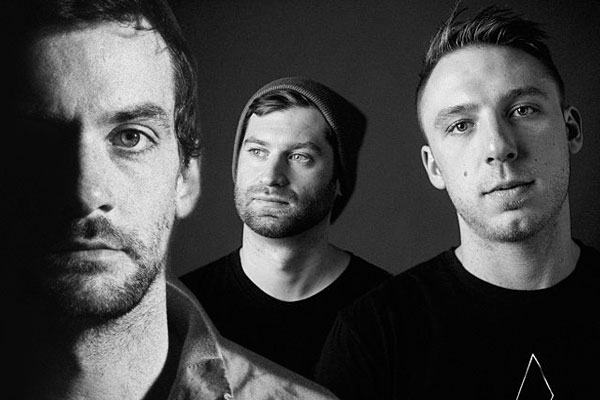 “Hip-hop defined the Grammy nominations in 2017, but further down the bill, there was also a notable shift in how Recording Academy voters saw the year in electronic music.

This year, two acts – the duo ODESZA and the producer Bonobo – each earned a pair of nominations for electronic music’s top two categories, for dance recording and dance/electronic album. Odesza is an ascendant arena act, one that headlined Staples Center earlier this year, that has done much to shift mainstream dance music away from DJ-driven spectacles and back to live performances of original music. Bonobo is a veteran U.K. artist with roots in jazz and global pop who, after 15-plus years, has finally ascended into a major act in the U.S.

Add in the fact that each did it on divisions of the same indie label, Ninja Tune, and they may be pointing the way to a post-EDM (electronic dance music) vision of dance music at the Grammys.

“In the wake of the EDM craze, there’s now space for people to take this music further,” said Jamie Collinson, the head of Ninja Tune’s North American operations. “The EDM explosion wasn’t necessarily all positive. This shows fans and Grammy voters are going deeper.”

On the day of the nominations, both ODESZA and Bonobo were a bit overcome by the Grammys’ acknowledgment.

“It’s been surreal,” said ODESZA’s Clayton Knight of the group’s Grammy nominations after this year’s album “A Moment Apart.” Odesza had previously been nominated for remixed recording, non-classical, but this was by far its biggest turn at the Grammys.

“It hasn’t really hit me yet. But yeah, it’s insane,” Knight said.” 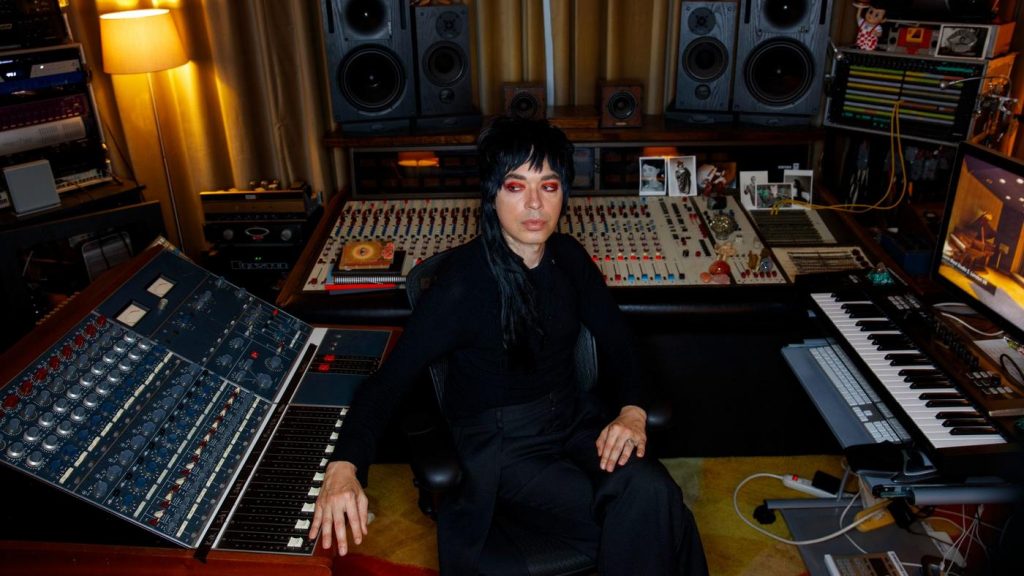 “When you walk into Lawrence Rothman’s house, the place just keeps on going. Rothman — a gender-fluid, genre-agnostic L.A. singer-songwriter who uses neutral pronouns — lives deep in the Cahuenga Pass, in a three-story Midcentury stunner filled with metal skulls under glass, floor-length fur coats and delicate shoji screens (Rothman splits it with a few friends).

The long, steep stairs lead out to a grassy hillside, and along the wall, there’s a tiny crawlspace just big enough for a person to slip through.

Inside, there’s a sunless two-room studio where Rothman cut much of their Downtown/Interscope debut album, “The Book of Law.” On a Tuesday afternoon, Rothman fired up a Chamberlin keyboard — a kind of ancient tape-loop sampler — that appears all over the record and lent it some of its mystery.

“I was told this one actually belonged to Harry Houdini,” Rothman said, dressed in a gown-length denim coat hand-sewn with an image of a geisha. “I found it at a prop house and was immediately like, ‘This shouldn’t be here.’”

Rothman is one of those singers who, upon meeting them, immediately restores your faith in music as a world to get lost in.”

On the heels of two GRAMMY nominations last week for Best Dance/Electronic Album for A Moment Apart and Best Dance Recording for “Line Of Sight”, ODESZA has announced a second leg to their A Moment Apart Tour with 14 new North American dates in 2018. This year, ODESZA (Harrison Mills and Clayton Knight) has taken their “transcendent” (Nylon) brand of indie electronic to new heights of popularity with sold out arena shows and a No. 3 debut on the Billboard 200 chart for their album A Moment Apart (Counter Records/Ninja Tune).

Since starting in early September in New Zealand, the A Moment Apart Tour has spanned nine countries, selling out multiple nights in cities across the globe with a live show featuring musicians including horns, guitar, a six piece drum line and vocalists.

Pre-sale tickets are available at http://odesza.com. 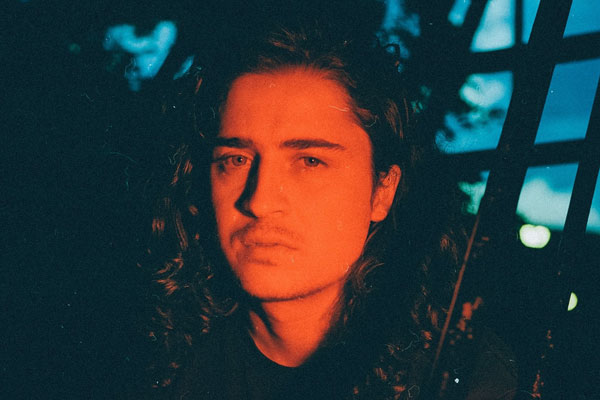 “Knox Fortune‘s latest video for “No Dancing” was shot in and around his hometown, the striking video, a time-lapse-style clip from Weird Life Films, puts Fortune front and center, following the singer around Chicago. As is only appropriate for a song called “No Dancing,” Fortune doesn’t move much during the video—rather, the camera does, cutting away and back in repeatedly to create the illusion of movement and in doing so, emphasizing Fortune’s despondent stillness. It’s a perfect fit for the contradiction that is “No Dancing”: a dance-floor banger for wallflowers.” 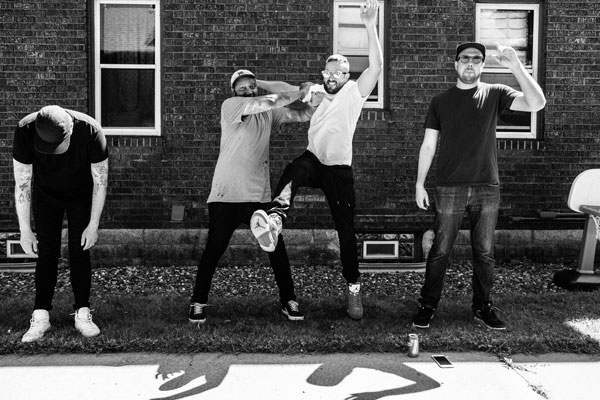