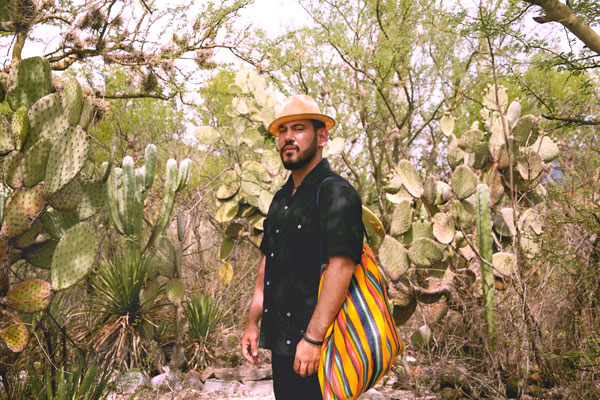 As the title alludes, the song is all about tattoos, and the criticisms and prejudices tattooed people sometimes face. Regardless of what others think, the message is clear; be yourself, and own your tattoos! Watch the video below.

Cigarettes After Sex stopped by KEXP back in September. Here for the first time is the video of their performance from that day. You definitely want to watch this. 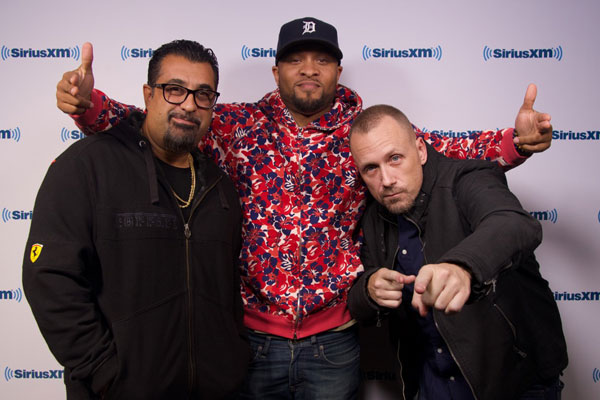 14KT, the producing side of RSXGLD (rosegold), dropped by The Wake Up Show and discussed his new self-titled record, and his top five favorite producers. Watch below. 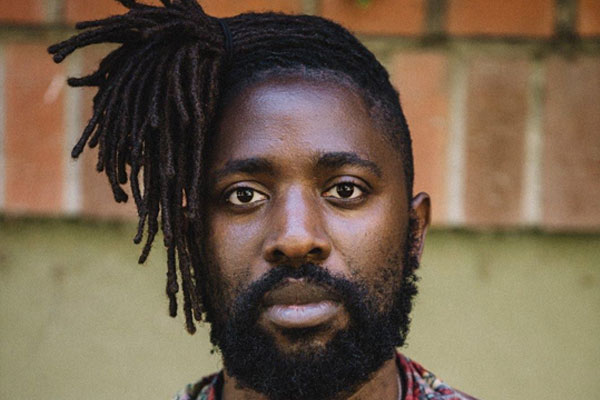 Everybody loves a cute dog and everybody loves a great song. Kele Okereke is here to show you what happens when those two things collide. Have a smile and watch his latest video, “Streets Been Talking.” Fun fact: the dog is from the BBC’s Eastenders. 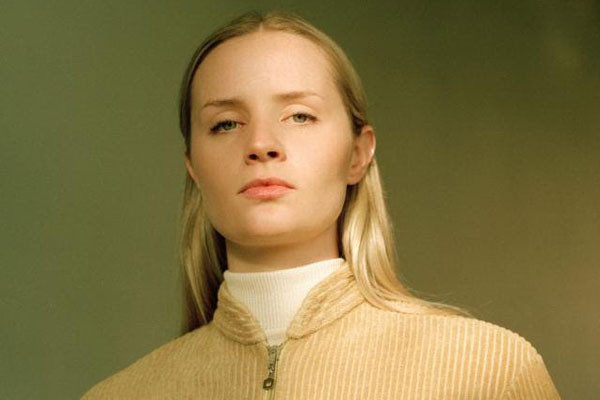 Toronto’s Charlotte Day Wilson returned with “Doubt,” her first new single since the release of her acclaimed 2016 debut EP CDW. Zane Lowe gave the track its radio premiere this past week on Beats 1, calling Wilson a “fantastically brilliant, tasteful artist.” The Fader followed with “Doubt”‘s online premiere, calling it “a gorgeous track that instantly finds a camaraderie with the listener in its warm and honest handling of regret.” Listen below. 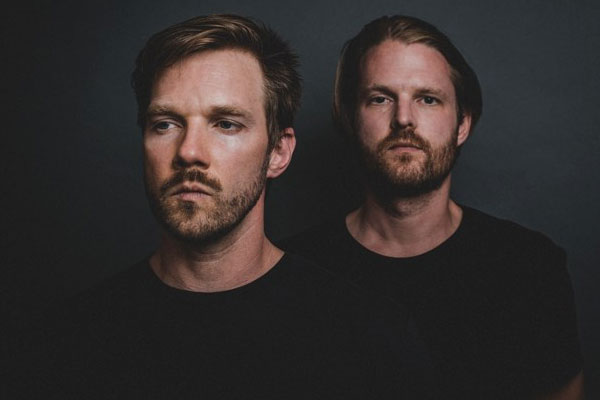 Dana Buoy, aka Akron/Family member Dana Janssen, is finally set to release a new album, Ice Glitter Gold, on February 23 via Everloving. Dana made the album with longtime collaborator Justin Miller, and Dana co-produced it with John Morgan Askew and Abe Seiferth.

The first single, “Twisted Sky,” which Dana says “is a song about the moods we trust when we fumble our understandings of the seemingly obvious. A celebration of distorted realities ensnared by positive vibration forces.” It’s also cut from the same cloth as Dana Buoy and Akron/Family’s percussive freak folk/psych pop/whatever and if you’re a fan of the earlier stuff, you’re probably gonna instantly dig this too. Listen below. 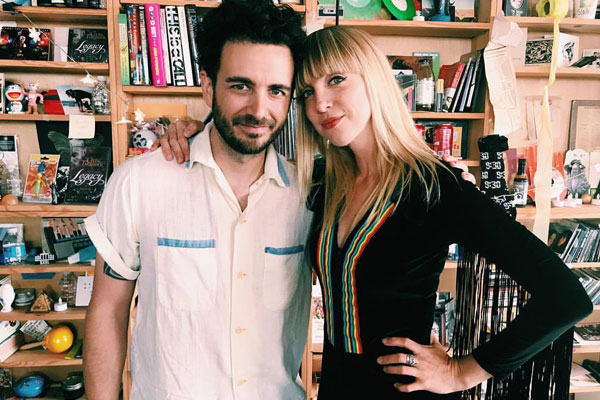 “For Laura Burhenn, 2016 was a tough year and she wasn’t alone. We lost David Bowie, Leonard Cohen, Prince (and so many more beloved artists). And then there were the elections and subsequent inauguration, which were devastating to many. But what transpired next for anyone dismayed by those events was inspiring: The Women’s March united many who were in despair, while giving purpose and focus to what for them was an unthinkable outcome in the election of Donald Trump.

Then came the songs – nine new ones Laura wrote with Patrick Damphier, inspired by the many marches around the country, listening to the news, seeing social media, talking to friends and taking it all in. The result is The Mynabirds‘ politically charged 2017 album Be Here Now.”