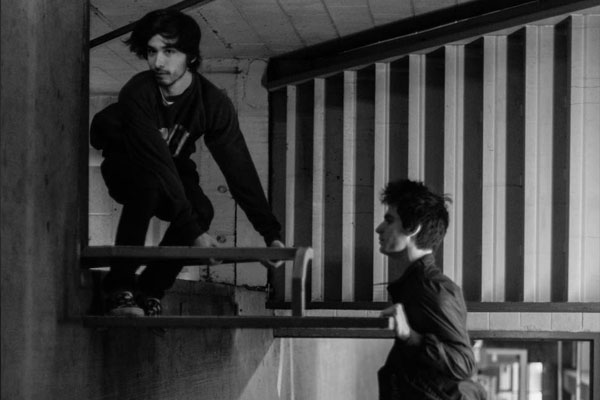 After De Lux‘s 2014 debut Voyager and 2015 follow-up Generation, the LA duo is gearing for its best and brightest LP, More Disco Songs About Love. The difference between this album and all the rest? Let’s ask the band: “We like to say Voyage was our baby, Generation was our baby all grown up and More Disco Songs About Love thinks growing up sucks and just wants to party smart.” The album’s first track and first single, ‘875 Dollars,’ sets the stage with a pulsing funk bass, lithe synths and the kind of vocal performance that transports you immediately to the dance floor, even if that dance floor is just your living room. Listen below. 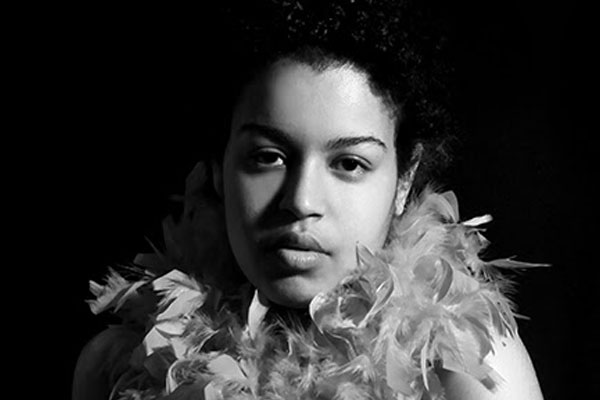 “There are few people in their young twenties who can pull off cool like Eva Moolchan. The D.C.-based artist has only been performing under the moniker Sneaks for a few years, but Moolchan has already axed out her own musical niche with just a synth and a bass. On debut full length It’s a Myth, Sneaks takes queues from the likes of demanding post-punk forces like Delta 5 and Kate Fagan along with deadpanned minimalist Colleen Green. But Moolchan gets weirder than that – she deploys futuristic beats and childlike wordplay on her songs that elevate her to another dimension. When creating the video for “Hair Slick Back,” director Aabid Youssef wanted to draw out and define the qualities that make Sneaks so aloof yet alluring. Youssef spliced up Moolchan’s face and two hands into a black and white triptych that rotates as a boa-clad Moolchan bounces around. The simplicity of the video adds to the taut tension of the songs as Moolchan repeatedly drones, “Hair slicked back cause I can’t relax.” It’s a little anxiety-inducing, a little confusing, but ultimately really fucking cool.” Watch it below.

— via The Le Sigh 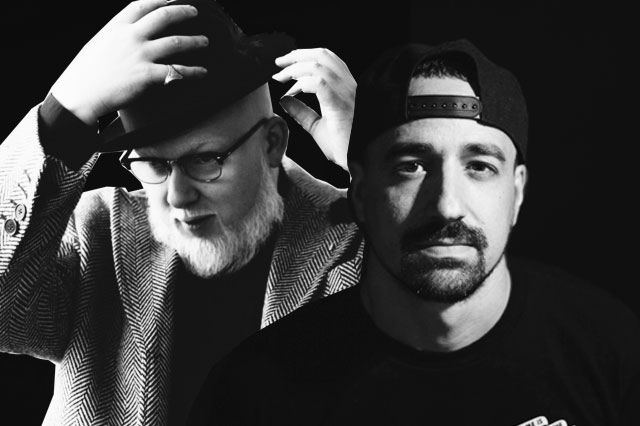 “Minneapolis MC, community activist, and KEXP favorite Brother Ali has been a fixture within the hip-hop community for the past 17 years. He debuted on his long-time label Rhymesayers in the year 2000 with Rites Of Passage, the first of six studio albums that have showcased his deeply personal, socially conscious, and inspiring brand of hip-hop. For this special exclusive mix for Midnight in a Perfect World, he’s joined by Twin Cities DJ, producer, and touring partner Last Word of the Get Cryphy DJ crew. Currently on tour across North America in support of Brother Ali’s new album All This Beauty In This Whole Life, they’ve combined forces to create a mix to bring people together through care and love for one another, all through the power of music.” 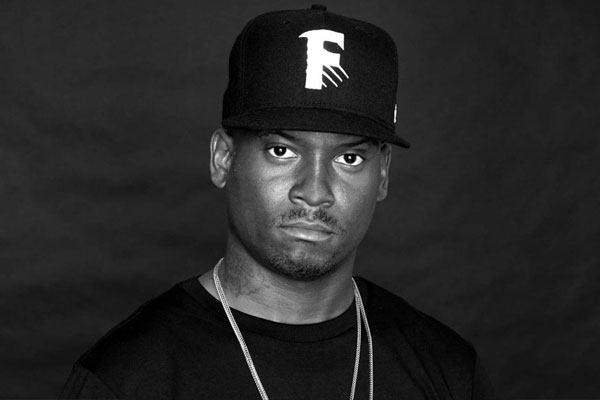 “Fashawn has always been one for spitting knowledge. The Fresno rapper has consistently sought to enlighten since breaking through in 2009, and he continued on his second project under Mass Appeal Records, Manna EP, released in August. For his latest act, ‘Shawn drapes himself in some sleek threads, and reps for black power from the shadows of director Hec’s light tricks.

“What about the life of Marcus Garvey, we all now Martin/ Wouldn’t have your light, if it wasn’t for my darkness,” raps Fashawn melodically, as grey-scale flicks of various black icons, from abolitionists to superstar athletes, flash across the screen. As the video progresses, Fashawn bridges the gap between the aforementioned luminaries and the torch bearers of contemporary black soul, name-dropping Brandy and Keyshia Cole before serenading with his “I’m black and I’m proud… Say it loud, say it loud” chorus.

“Proud” follows Fashawn’s “Mother Amerikkka” video, on which the rapper is critical of the nation’s social and political transgressions. Manna EP may be brief, but that just means that there’s no time to waste.”