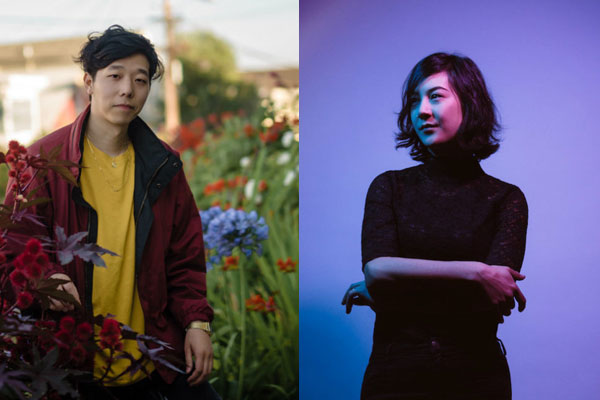 “So, basically, I didn’t go outside,” he says of the two years he spent making his debut album, Too Real (out October 20 on Counter Records). “I hung out in my room with my Siamese cat, Cheeky, until it was done. The end.”

“Maybes,” the album’s sweaty, lounge-y lullaby, features Brooklyn singer-songwriter Michelle Zauner, better known as Japanese Breakfast. The song is a haze of layered synths, glistening chimes and chopped-up vocals that wash over you in waves. Although its lyrics dwell on indecision, “Maybes” is more about fancy production and heady feelings than any sort of messaging. 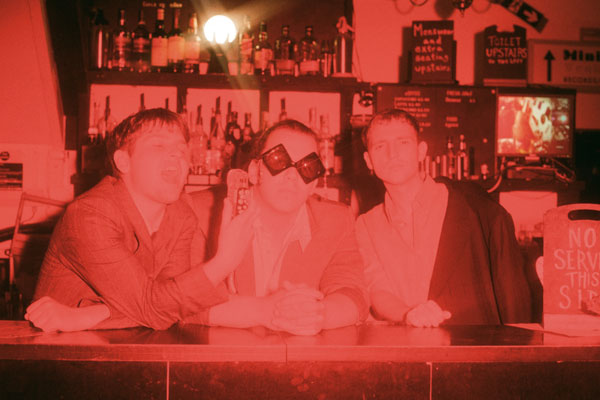 Somewhere among the daydreamers and heartbreakers, beauty queens and jock teens, Trudy and the Romance are looking to lure you into their suitably skewed, cinematic world. On new single ‘Is There A Place I Can Go’, the trio’s dubbed ‘Mutant 50s Pop’ takes a more contemplative turn. The single “is a love song about family, friends and coming of age in the new world. It’s a juvenile ballad using all the spank & tools we had to make the biggest bang.” 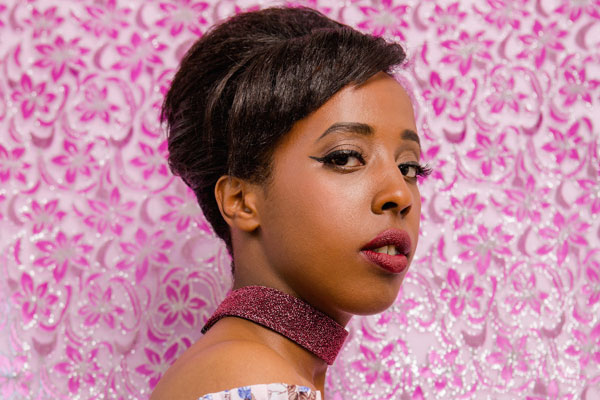 While speaking with Consequence of Sound she said spoke about the Somali music and visuals that influenced the creation of “Void”:

“‘Void’, sonically and lyrically, explores the depletion of Somalia’s waters due to illegal fishing and nuclear waste dumping. I started watching endless VHS videos of a time long gone and dug deep into songs that have survived war. I felt angry and helpless. The general tone of the song reflects that. These VHS clips found online heavily influenced the writing process. Although the country is rebuilding, the music scene is almost non-existent. This breaks me in ways I can’t really explain.”

Cosmus can be summed up as MITÚ’s purest album so far. Julián Salazar and Franklin Tejedor have come up with an aesthetically original sound, the product of years of work in the studio and on stage, presenting a selection of songs that trace with clearer, bolder lines the sound evolution of one of the most intense bands on the Latin American electronica scene.

Cosmus frames the duo’s vision perfectly, creating a clearer, deeper soundscape, allowing listeners to enter their musical universe from which the cosmology of their sound is defined. 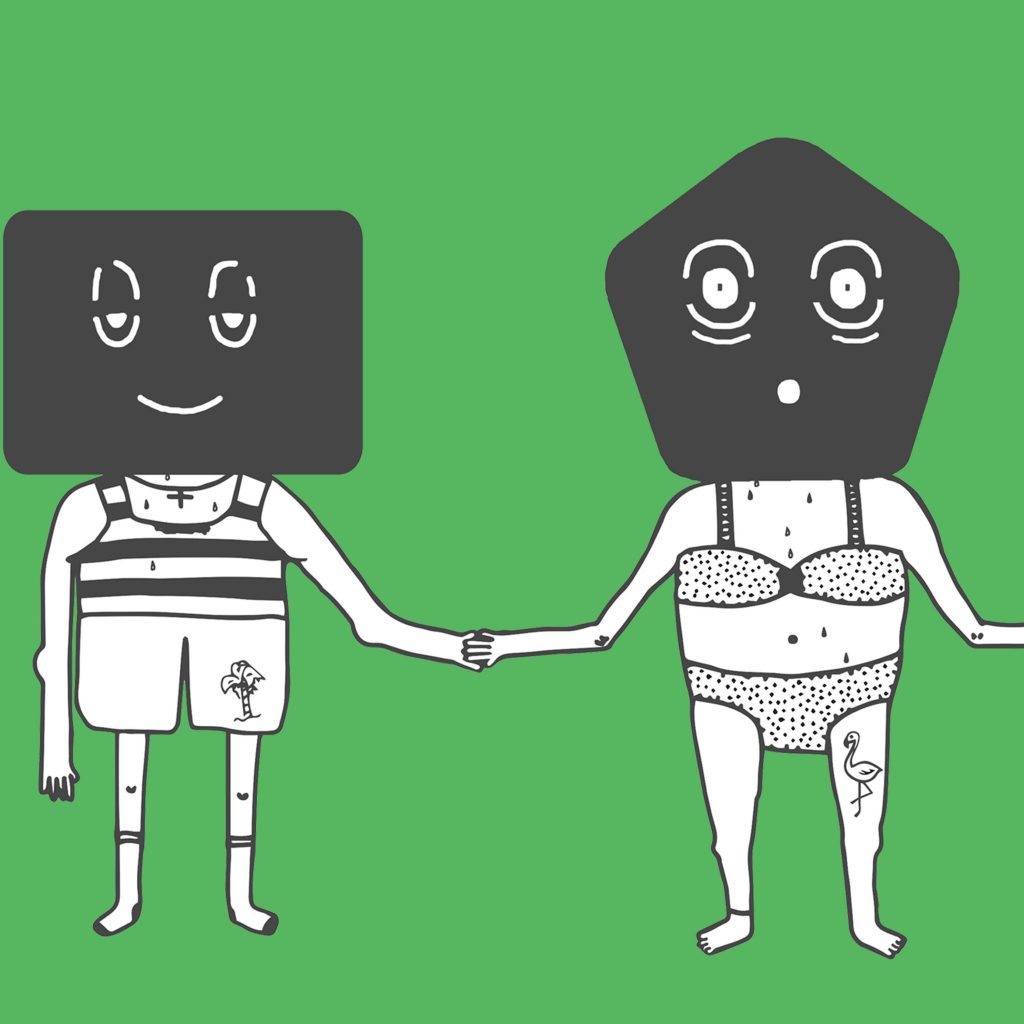 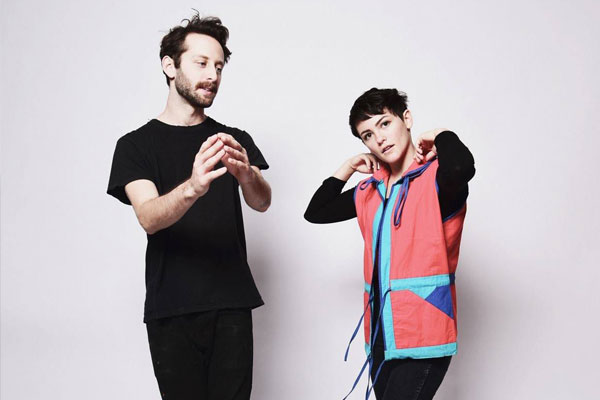 Diet Cig got featured on an incredible New York Times list of female and non-binary rock groups. Check it out below.

“Where, exactly, have the guitars gone? Sure, there’s never been a shortage of traditional rock bands — say, a mostly male, mostly white four-piece. But in the face of increasingly diverse musical tactics, their cultural impact is beginning to wane. Many indie-rock groups have started to feel rote or even parodic, as if they’ve run out of ideas or exhausted the passion to develop new ones.

But a new generation of female and non-binary performers — punk in style or spirit, coming from the all-ages warehouse and D.I.Y.-venue ecosystem — is taking their place.” 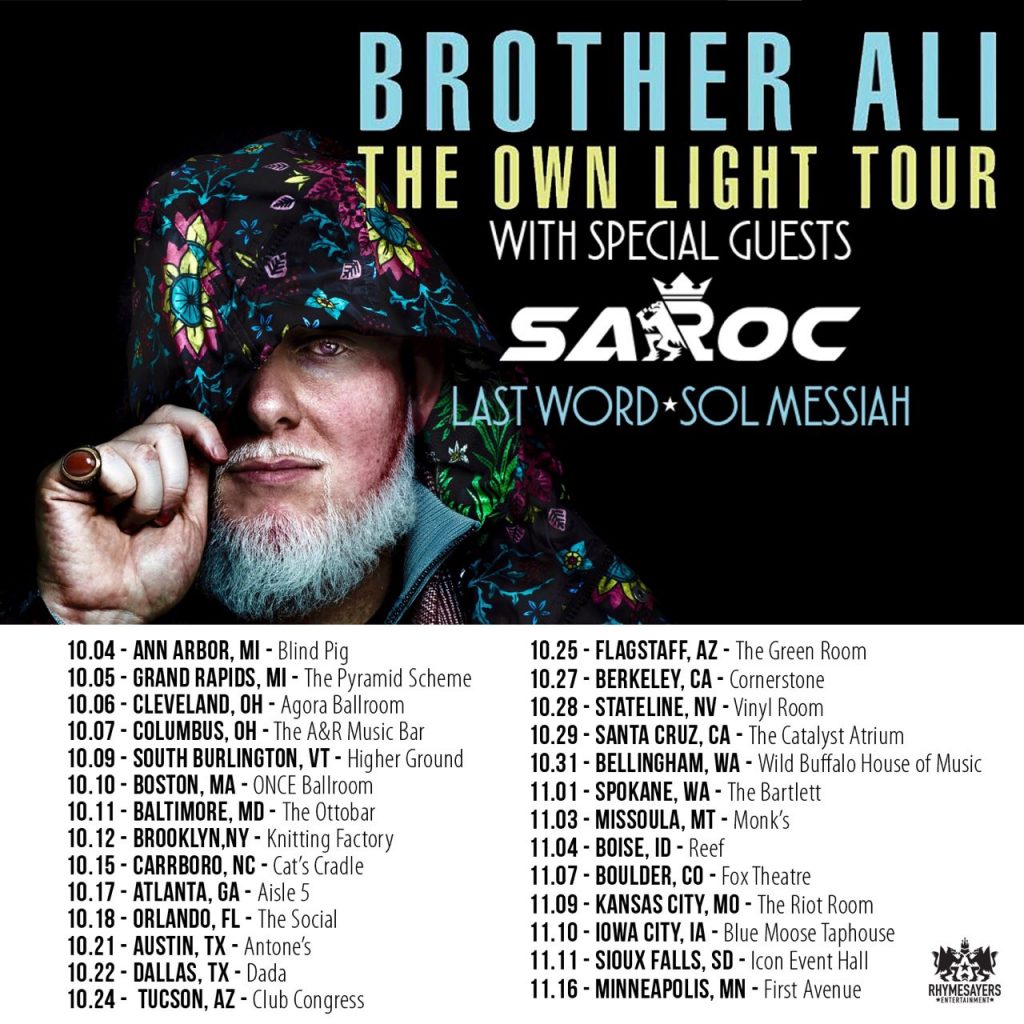 Brother Ali is headed back out on the road for the fall. Go check this tour out! 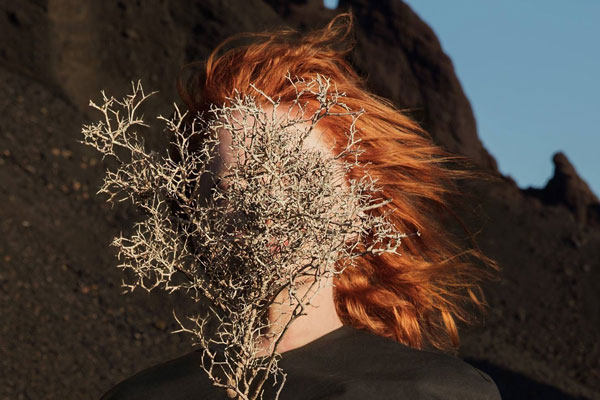 Check out this beautiful new video for “Everything Is Never Enough” from Goldfrapp. It premiered today on the Nowness. Watch it below.