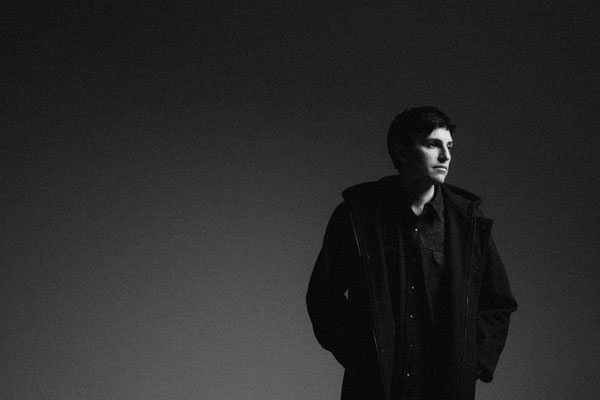 The Pains of Being Pure at Heart shared the music video for “So True” the fourth single from its recently released fourth album, The Echo of Pleasure.

The song “So True” is about two young friends, Ylva and Olga, who find different ways to resist the crippling oil wealth and conservative bourgeoise “niceness” of their native Norway, through direct, leftist political action and/or just getting fucked up a lot. But it’s also ultimately from the perspective of how I am older, married with a daughter and incapable of chaining myself to an oil rig or passing out in the park because I have things I need to do and people to care for. I could never be “so true” as all that. Watch below. 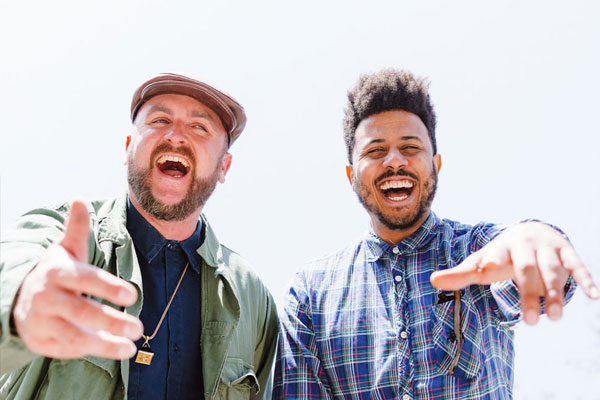 10 years after Blu and Exile released their magnum opus Below the Heavens, the California duo have reunited to release 14 tracks from the original 2007 sessions. In the Beginning: Before the Heavens contains previously heard songs and unreleased gems – the best of the best chosen from over 40 songs in the vault. This third collaboration follows 2012’s Give Me My Flowers While I Can Still Smell Them, and is slated for an October release. 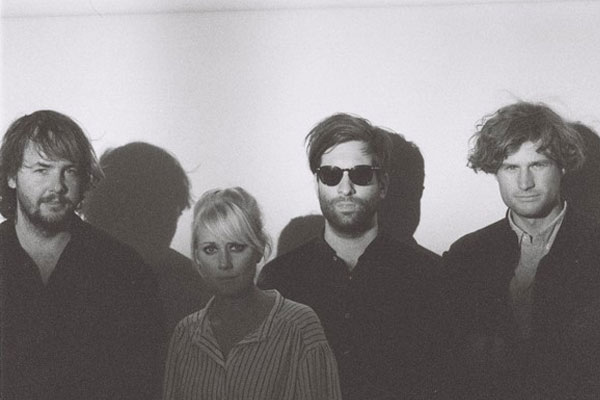 The Shout Out Louds shared the poignant new video for “Porcelain.” (Warning video contains a scene of sexual assault) It depicts the close friendship between three adolescent girls, and how crucial their bond proves to be when one of them is faced with an extremely ugly situation. Watch it below. 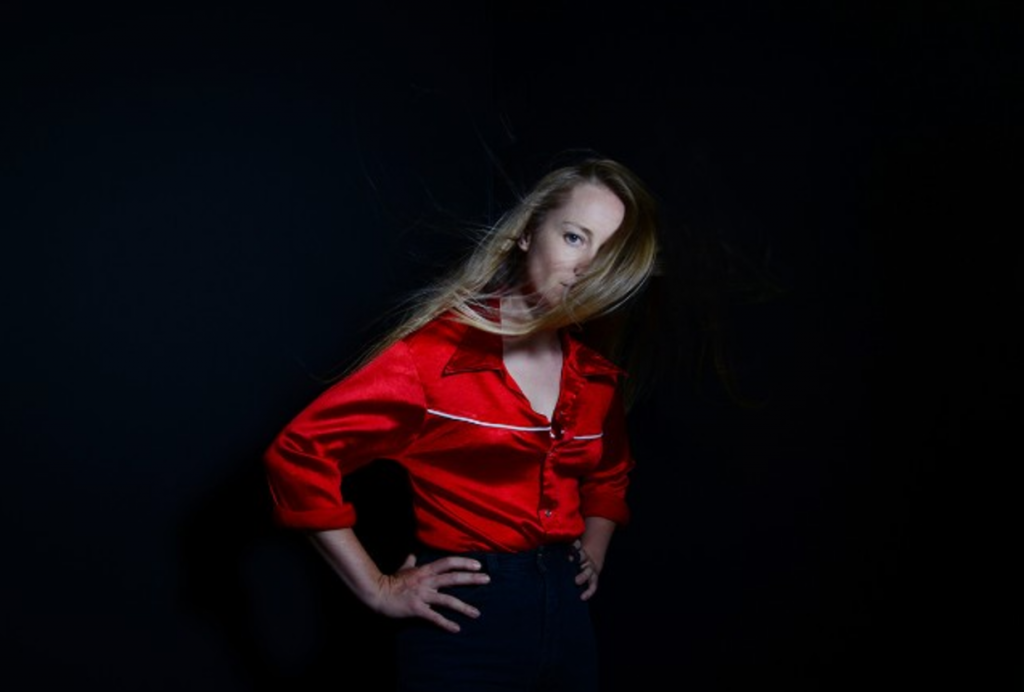 The Weather Station is the Ontario-based band led by singer, songwriter, and actress Tamara Lindeman, who has been recording richly narrative pop songs since the mid-00s. The band’s latest video, “Kept It All To Myself,” lasts just a little over three minutes, but within that time, it manages to trace a surprisingly full storyline. Lindeman’s narrator explores her private experience of a relationship bogged down by non-communication and neuroses. Her solitary plight is captured in the song’s more light-hearted video, directed by Maya Bankovic. The clip features a somewhat-forlorn Lindeman going through banal rituals at home, spotlit, before eventually coming face-to-face with an unexpected doppelgänger on a nighttime constitutional. 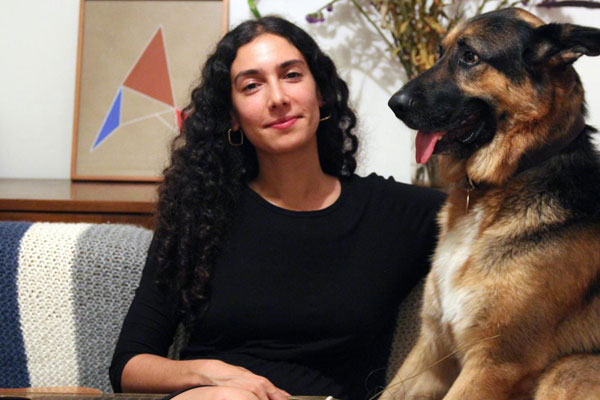 Bedouine sat down with Noisey and gave a heartfelt honest interview about life, love, and her minimal folk masterpiece.

“Since its release in late June, Bedouine has enjoyed near-universal critical acclaim. The record is a striking work of 60s folk and country pop that recalls the candor, wisdom, and ache of acts like Leonard Cohen and Nico. The attention has left Korkejian negotiating how to position herself in her new world, and whether she desires to abandon her old one, which includes working behind the scenes as a music and dialogue editor for film and TV. She was recently rewarded with her first breakthrough in recent hit indie film The Big Sick.

“I never thought being a full-time musician was realistic, but of course if I could, I would love that,” she says. “It’s so weird because we think ‘full-time,’ but there’s nothing about it that’s full-time. It’s so all-or-nothing, because when you’re on the road you’re fully there, and when you’re not, you’re adjusting and taking care of your house and doing laundry.””

“As far as lyric videos go, Juiceboxxx‘s latest, “Go To The Club Alone” watches like a montage of hard-hitting emptiness. On this gritty hip hop track for the relentless partier, the young producer pulls no punches in describing the despair of riding solo in a crowd of strangers, from a dead cell phone that leaves you in a dark corner to being too drunk on the bus ride home. The end result is a double-edged sword. Fighting boredom by forcing social interactions but paying for it with a little mental chaos. Damned if you do, damned if you don’t. Either way, it’s catchy as hell.”

“Go To The Club Alone” is cut from his album Freaked Out American Loser, out now on Dangerbird. Watch below.

— via All Things Go 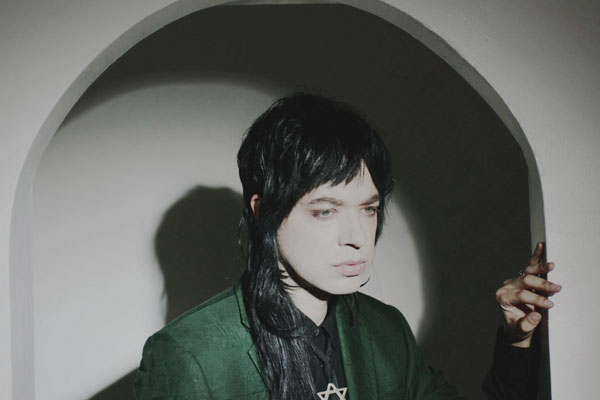 Los Angeles songwriter/producer/artist Lawrence Rothman has announced his debut album, The Book of Law, due out October 13th via Downtown/Interscope Records. His first song off the album, ‘Wolves Still Cry,’ begins the journey through Lawrence’s alters and features background vocals by How To Dress Well. Check out the video below.