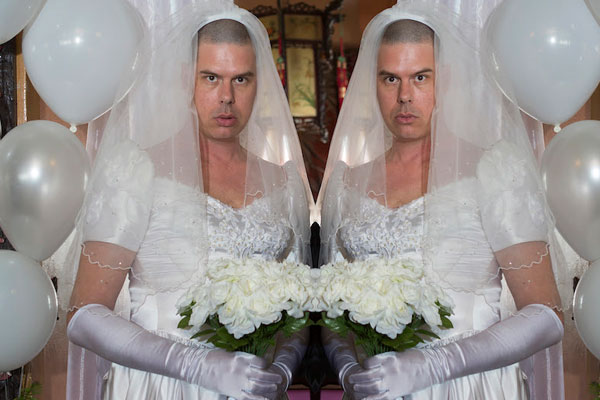 LIARS announced details of their long awaited album, TFCF (which stands for Theme From Crying Fountain). It is out on August 25, 2017. They also confirmed an autumn tour following a string of festival dates throughout the summer.

Listen to “Cred Woes,” the first track to be shared from TFCF.

“Doomtree MC Sims dropped More Than Ever via Doomtree Records back in November 2016, but has just returned with another offering from the project in the form of “Badlands,” a new video directed by James Gundersen. The visual follows previously released snippets of the album, which included “Icarus,” the star-studded video for “What They Don’t Know” and the infectious lead single, “OneHundred.”

Shot in black and white, the video captures Sims as he strolls around his city’s landscape spitting his own version of truth.” 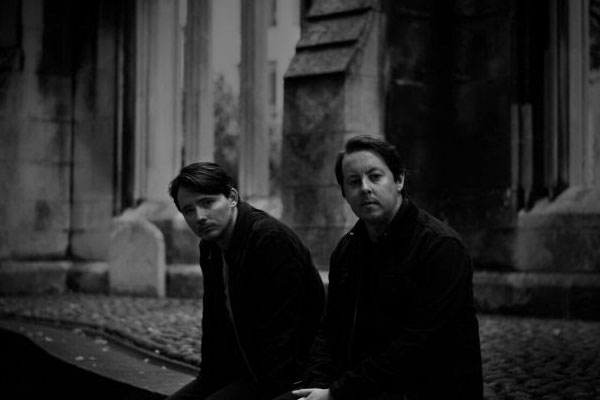 London duo TENDER announced their hotly-anticipated debut album Modern Addiction is out September 1st through Partisan Records and Culvert Music (CAN). To celebrate they are sharing the stunning video to lead single ‘Nadir’ 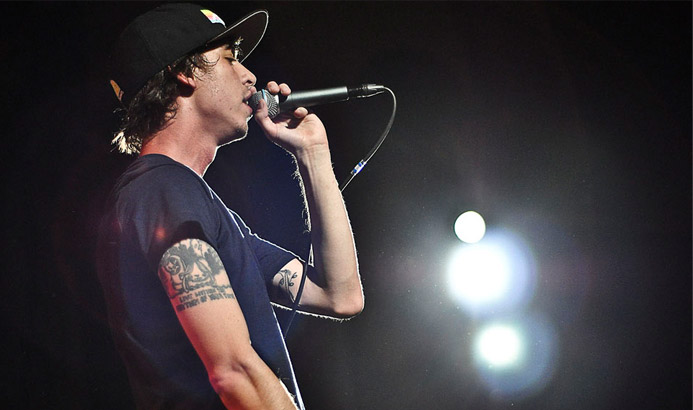 “The follow-up to ‘Heather‘ and the heralding single for Saint Etienne‘s latest album, Home Counties, ‘Magpie Eyes‘ is a summer breeze of a pop whirl, which has now been given an accompanying video.”

–via The Four Oh Five 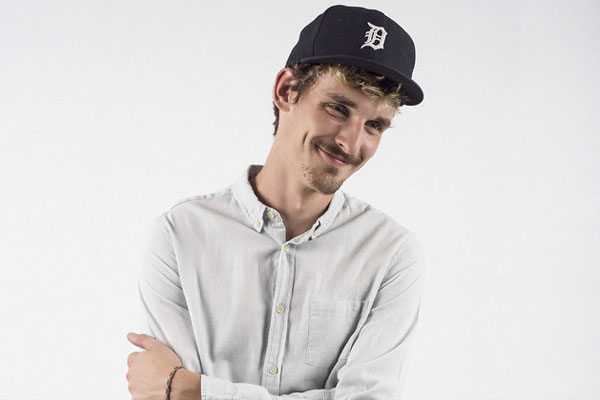 “When it comes to good vibes and funk, GRiZ has you covered. He released his Good Will Prevail album in Sept. 2016 and sticks to that message in 2017 with the exclusive announcement of his new tour, Good Will Continue.

The string of fall dates also come paired with the premiere of Ephwurd‘s remix of “Good Times Roll,” from Prevail. The Big Gigantic collaboration gets an aggressive rework, piloted by whipping bass house synths and sped-up sax riffs.

Check out the list of GRiZ’s upcoming tour dates, along with Ephwurd’s head-spinning remake of “Good Times Roll”, below. Stay funky.” 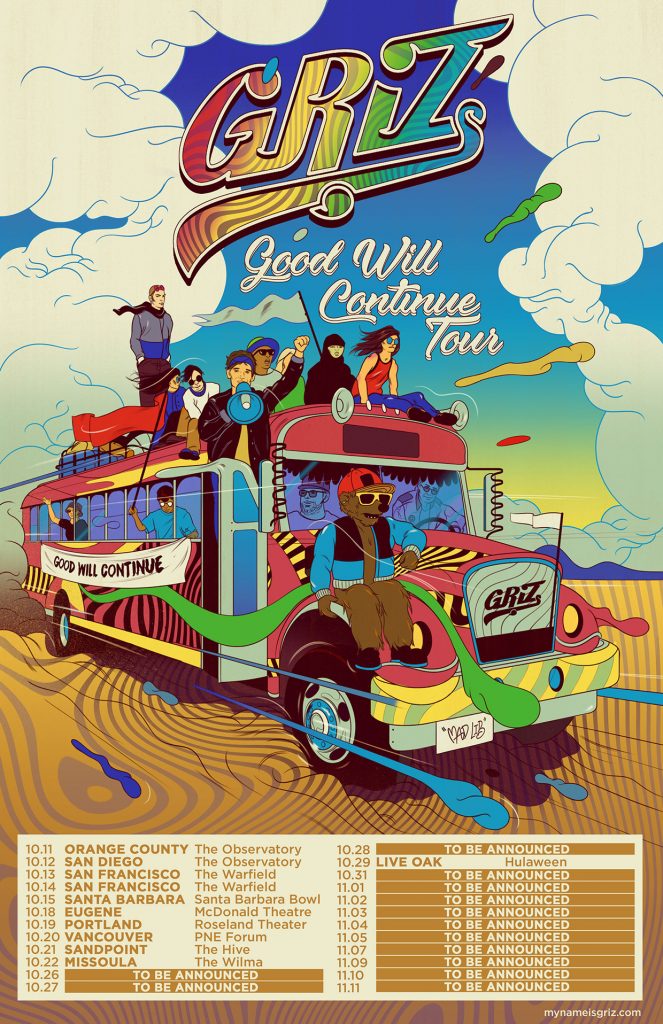