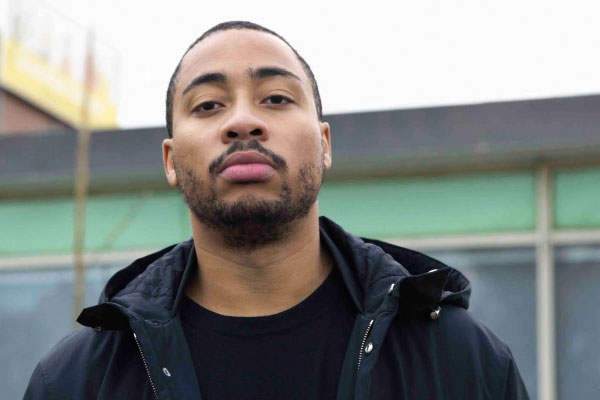 “Cadence Weapon‘s comeback track “My Crew (Woooo)” is an impressive technical showcase and a party starter with heart, with a squelchy beat from Kaytranada. The Edmonton-born, Toronto-based rapper also known as Rollie Pemberton showcases a variety of compelling flows stuffed with bars about his friends in Montreal, all bad bitches and slayers of keyboard warriors. The track and Cadence Weapon both sound emboldened by these people, so it’s right that the song’s video feels like an exclusive party. Kevin Calero’s visuals were inspired by golden-age Hype Williams, while placing Cadence Weapon and his team in a black void for a more minimalist tack. It’s like the sunken place from Get Out, but you know, bumping.

Over email, Cadence Weapon praised Calero for his vision, and described the blockbuster equipment used to bring his tribute to Montreal to life. “The scenes where I’m being shot into space were done with the same equipment used in the film Arrival. I was strapped up to a harness that was about 12 feet in the air and shot back with a slingshot-like device at high speed by a very chill operator dude.

“It meant a lot to me to be able to shoot this video in Montreal with so many familiar faces. There’s a specific vibe to the city and the nightlife there that can sometimes be hard to articulate to those who have never been there. I’ve tried to channel that energy with this song and I think Kevin and the cast represented that independent spirit in the video perfectly.””

Check out the video for “My Crew (Woooo)” below! 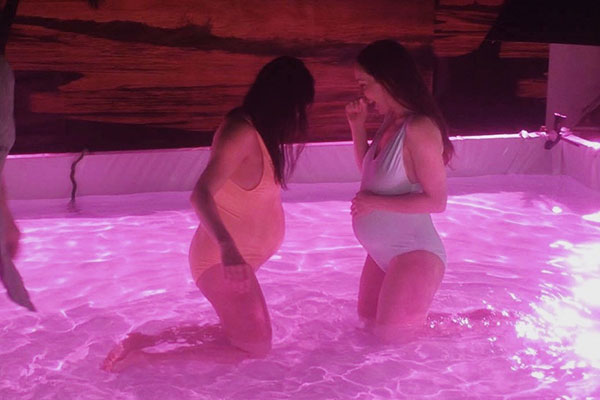 Hold onto your seats for this one: Juveniles have released the music video for their hit song “Love Me Forever” that tells a lesbian love story with incredible cinematography and the colorful grandeur of a Wes Anderson film. We had a chat with the mastersminds behind this video, director Aube Perrie and Juveniles frontman Jean Sylvain, to ask the burning questions you’ll no doubt be left with after watching!”

Watch “Love Me Forever” below! 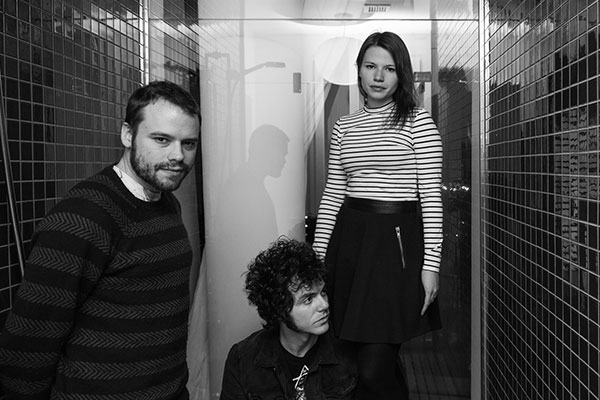 Violet Sands explore the space between longing and contentment on the new single “Do You Remember”, out today. That cross section of emotion can lift you up as it pulls you back, tugging at your emotions and shifting your perspective.

The music of Violet Sands provides a similar effect. The Brooklyn-based trio’s genre-bending and dreamlike sonic excursions pair echoes of 80’s new wave, 90s R&B, shoegaze, and electronica, resulting in a distinctively modern sound, laced with traces of Machinedrum, Disclosure and the xx.

Speaking of the new single, front-women Deidre Muro explains: “This song is a daydream, remembering from a more self-aware perspective how simple things seemed as recently as yesterday. It’s so easy to pine for a rose-colored past, or to just long for a familiar feeling.”

“Do You Remember” is the second single revealed off the band’s upcoming debut LPHotel (June, 2017 via YouTooCanWoo). It follows lead album single “Drive” which was praised by BlackBook as “full of longing [that] reminds of Robert Smith’s cheerier moments” and is currently featured on Spotify’s Fresh Finds Playlist.

Listen to “Do You Remember” below! 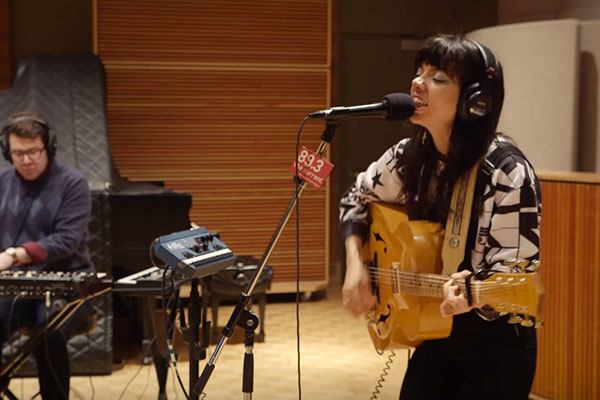 “When Hurray for the Riff Raff were at The Current for an in-studio session hosted by Mary Lucia, on the final song, “Living in the City,” frontperson Alynda Segarra picked up and played a beautiful, golden archtop guitar.”

Read the full interview with Mary Lucia HERE, or watch the performance below! 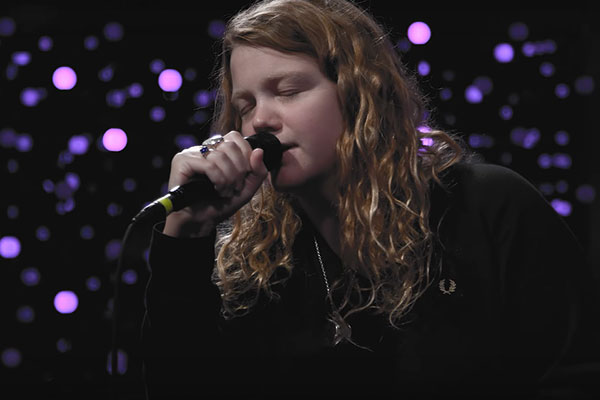 Kate Tempest recently stopped by the studios of KEXP for a second time this album cycle, and performs the last half of her latest record “Let Them Eat Chaos.”

Watch her and the band perform “Pictures on a Screen,” “Perfect Coffee,” “Grubby” and “Breaks Tunnel Vision” below! 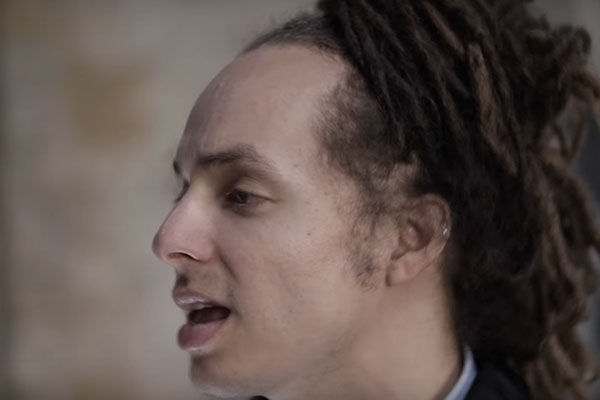 “Making Movies played Hurray for the Riff Raff‘s Nosotros Fest in NYC last year, and HFTRR leader Alynda Segarra now appears on their upcoming album, I Am Another You. The album was produced by Steve Berlin of Los Lobos, and it also features Alaina Moore of Tennis and Asdru Sierra of Ozomatli. We’re premiering the video for “Spinning Out,” which has singer/guitarist Enrique Chi taking on a noticeable Thom Yorke influence.”

Check out the video for “Spinning Out” below!

* w/ Hurray for the Riff Raff 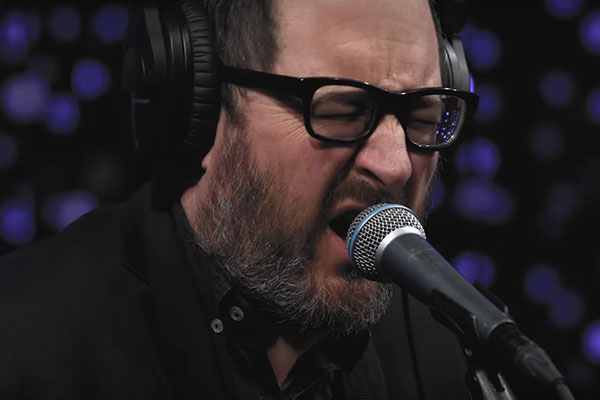 Craig Finn and The Uptown Controllers recently stopped by KEXP in Seattle to perform a few tracks live in studio.

Watch the group perform “Jester & June,” “Preludes,” “Be Honest” and “Newmyer’s Roof” below!