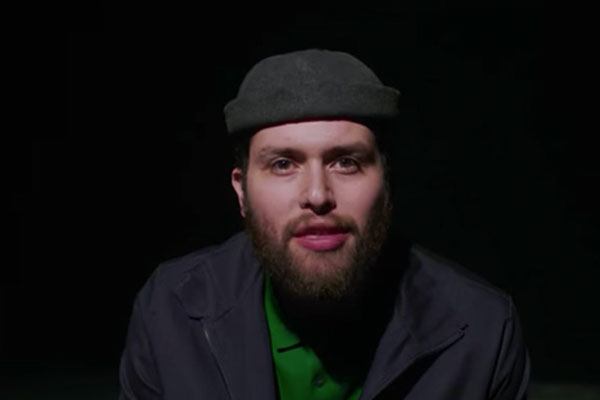 “New York soul singer Nick Hakim has just released a new video for “Bet She Looks Like You,” the intimate single from his upcoming debut album, Green Twins. “If there’s a God/ I wonder what she looks like/ I bet she looks like you,” Hakim sings in the song, and the new video provides an answer to the image Hakim had in mind.

At the end of the Terence Nance-directed visual, three generations of black women, all clad in green, surround a nativity scene and an image of a black child emerges. “It’s a music video that illustrates the scientific fact that god looks like Naima,” Hakim emmawatson-fans in a press release.” 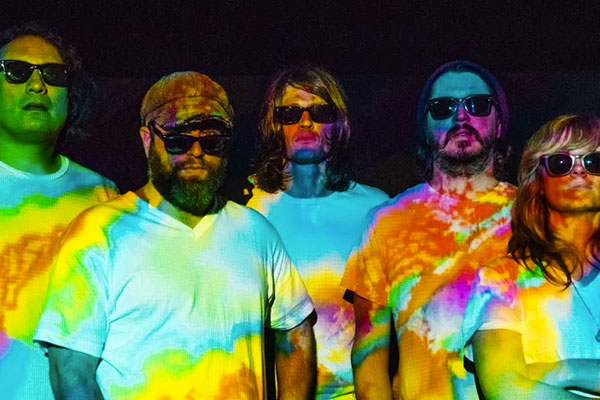 The Black Angels have shared the second track from their upcoming album ‘Death Song’, out April 21st on Partisan Records. Called “I’d Kill For Her”, the new track just premiered via Dangerous Minds, who called the band “psychedelia’s premier standard bearers.”

Listen to “I’d Kill For Her” below! 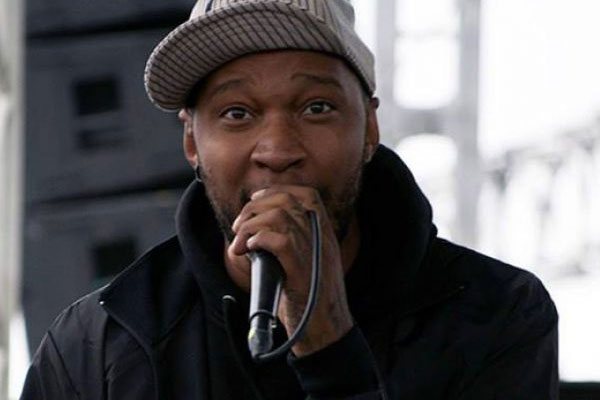 Check out the half hour interview below! 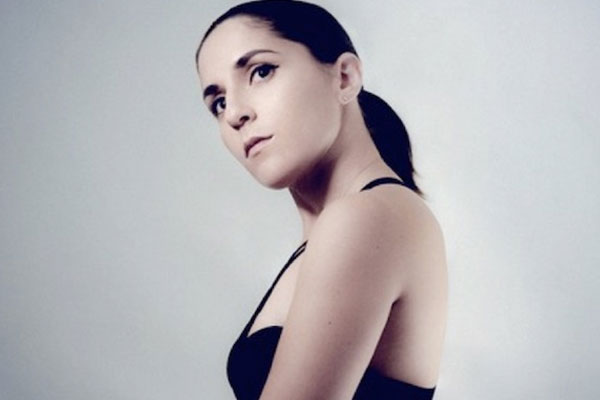 “Nite Jewel, aka Ramona Gonzalez, has announced her new album. Real High is out May 5 via Gloriette. Recorded over four years with Cole M.G.N., the record features contributions from Julia Holter, Dâm-Funk (with whom Gonzalez made Nite-Funk), and Droop-E (her AMTHST collaborator). Gonzalez has also shared a music video for her new song “2 Good 2 Be True,” directed by Geneva Jacuzzi.” 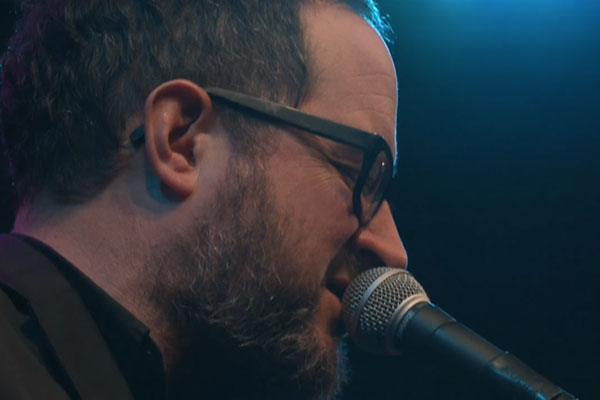 Before launching into a short set at the Skype Live Studios in Portland, OR, Craig Finn speaks a bit to the title of his new album, “We All Want The Same Things,” and how it translates in today’s climate. 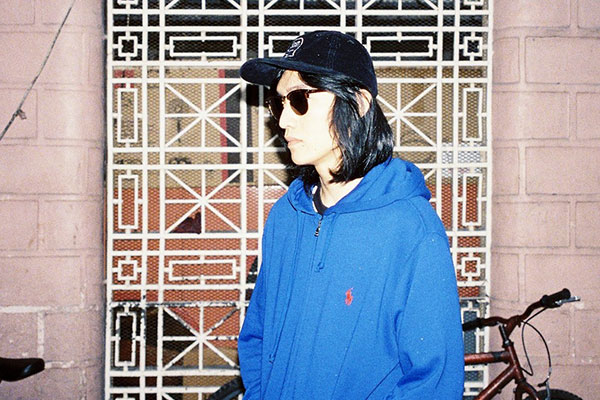 Eyedress is 26 year old Idris Vicuña from Manila, the Philippines. He presents his debut album proper – Manila Ice – out 12th May via Lex Records. Manila Ice showcases his unique talent for lovesick composition and songwriting, and his DIY spirit. The album was recorded around the birth of his first child and represents the hopes and fears of a young parent as well as providing him an escape from the realities of his personal life and the dramatic political events unfolding in his home city. He recorded and produced the entire album from his bedroom studio at his parent’s house – playing lead and rhythm guitar, bass, synths, samplers, drums alongside singing and rapping.

Check out “Manila Ice” below!

Cigarettes After Sex have announced their ‘Self-Titled’ debut album out June 9th on Partisan Records. To compliment the album announcement the band has also released a new track entitled “Apocalypse,” premiered worldwide yesterday by BBC Radio 1. You can pre-order the LP and receive exclusive items including a picture disc, signed lyric booklet, and more here.

Listen to “Apocalypse” below!