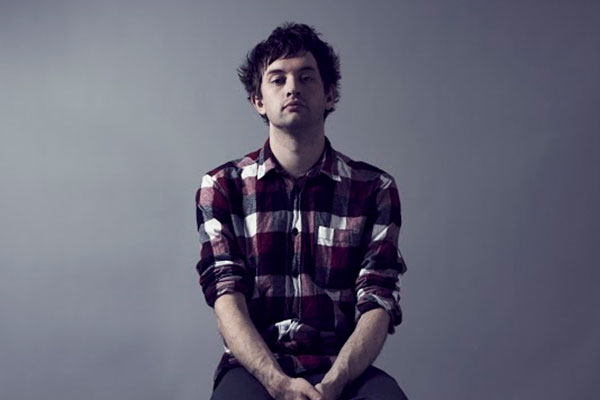 “Perhaps best known for his early output on James Holden’s imprint Border Community, Nathan Fake rose to prominence back in 2006 with his debut LP ‘Drowning In A Sea Of Love‘, an album that has since become a timeless staple in the realms of leftfield electronica and post-KLF trancey ambient. Ahead of the release of his forthcoming LP and just in time for Christmas, the Norwich-based producer will release his first record of the year via Ninja Tune on 2nd December 2016. On ‘DEGREELESSNESS‘, Nathan delivers a solid two-track 12″ featuring a collaboration with NYC-based resident Prurient aka Vatican Shadow (founder of Hospital Productions) and an original track of his own hand, which Nathan explains to be “an attempt at a more traditional house track, built around a sample, Casio keyboard drums and FM synth, crushed onto cassette tape. It was written and recorded in a single afternoon in London, circa 2010.”” — via Inverted Audio

Check out “Now We Know” below! 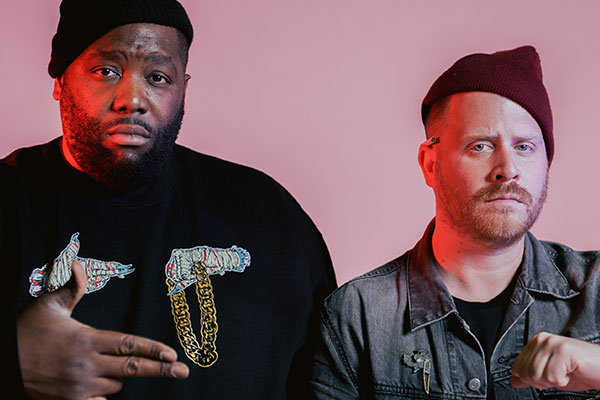 “This week we talk to two very different groups about partnerships and the inspirations that guide their voices. First we hear from El-P and Killer Mike from the hip hop collaboration known as Run the Jewels. The two rappers start out talking about early influences (Prince’s “Beautiful Ones” and Ice-T’s “6 In The Morning”) and end up expressing their love and respect for Southern Rock, The Clash, Outlaw Country and early hip hop and rap.” — via KUTX 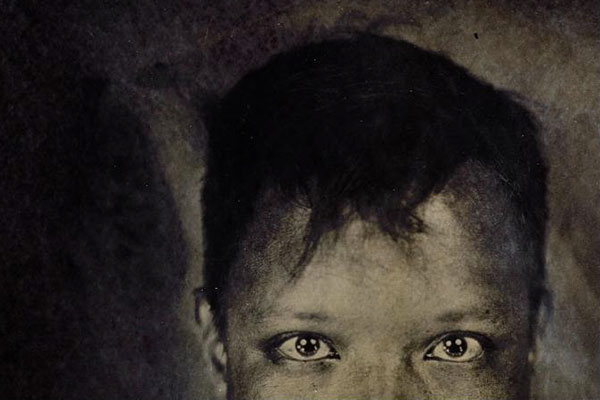 A record of many firsts for Eric San, the inaugural volume in the Music To Draw To series finds Kid Koala collaborating with a singer, writing lyrics, and producing and performing all instruments. Satellite is the renowned audio-collagist’s first non-sample-based record, using an array of synthesizers, keys, guitars, basses, strings, turntables, noisemakers, and inventive recording techniques to create its celestial atmosphere.

Listen to “The Observable Universe” below! 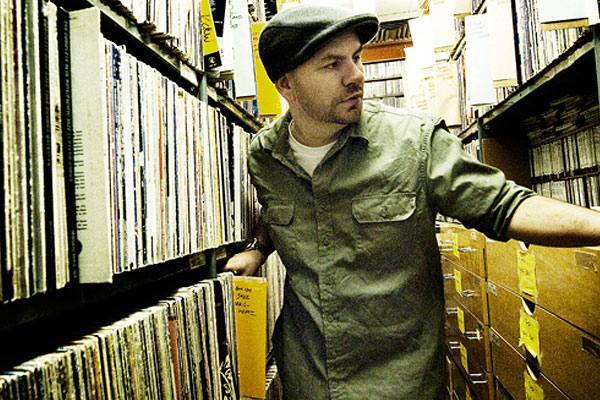 Anthony Valadez of KCRW stepped into the WBUR studios recently, and brought with him a lot of new music, much of it jazz infused. He told Here & Now’s Jeremy Hobson about a number of artists he’s been listening to, including Japan-born Takuya Kuroda, who now lives in Brooklyn. He also jammed some Brooklyn-Brazilian fusion cuts.

Check out the full interview piece below, or click HERE for the full playlist at WBUR.