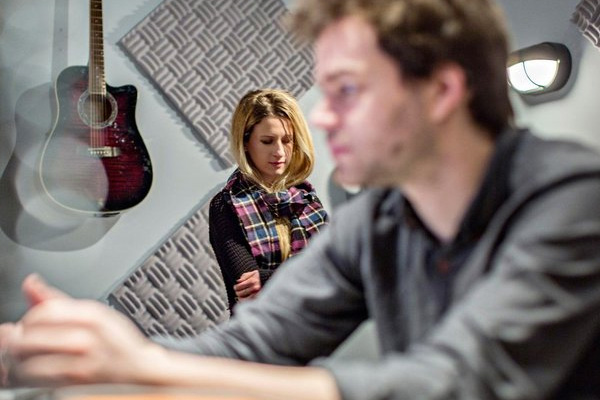 “Years ago, in a Haverford Township, Penn., middle school production of “The Music Man,” Samantha Gongol and Jeremy Lloyd played main characters Marian Peru and Harold Hill. The two had no clue at the time that, many years later, they would start a band in college. But as soon as they began collaborating musically, they knew exactly what to call the project: Marian Hill, a combination of the names of the two characters, the perfect homage to the first time they shared a stage. Earlier this year, Marian Hill signed to Universal Music group affiliates Photo Finish/Republic Records, which released their “Sway” EP in February. Since then, they’ve performed at major festivals all over the U.S. including Firefly, Made in America, ACL Festival, among others. Now they’re about to set out on a headlining tour of North America, playing rooms as big as The House of Blues in Dallas and The Roxy in Los Angeles. They’ve also been at Universal’s recording studio in New York City — Gongol and Lloyd both live in Brooklyn — working on Marian Hill’s debut album.” — via Redbull

Check out “Whiskey” below! 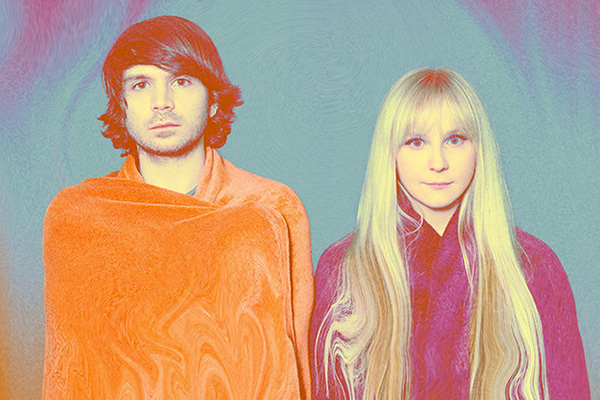 “Corbu just want to take you on a musical journey into space. It’s a sentiment you imagine the past clients of their debut album’s mixer, Dave Fridmann, would approve of: Flaming Lips, MGMT and Tame Impala have all worked with the man. But before you embark on the journey, you’ll need to close your eyes and kickstart your imagination first, because ‘Crayon Soul’ is more of a movie than an album, they say. The New York electro-psych duo’s debut is a sci-fi story inspired by trippy Cartoon Network shows like Adventure Time and Daft Punk’s Interstella 5555. The musical influences are strong too, drawn from some of the band’s favourite space music – think ‘Dark Side of the Moon’, Solar Bears and Boards of Canada. In their tale, says frontman and multi-instrumentalist Jonathan Graves, “The narrator falls into the ocean at night and wakes up in a new place / in a different life. He encounters these giant, inter-dimensional creatures called ‘time beings’, and has to save them (and everyone else) from a sentient, dark liquid that’s swallowing the universe. There’s also a female character who runs things, and is a lot smarter than he is.”” — via NME

Click HERE to hear ‘Crayon Soul’ in full courtesy of NME, or check out the album’s second track, “Polygon Forest,” before diving in.