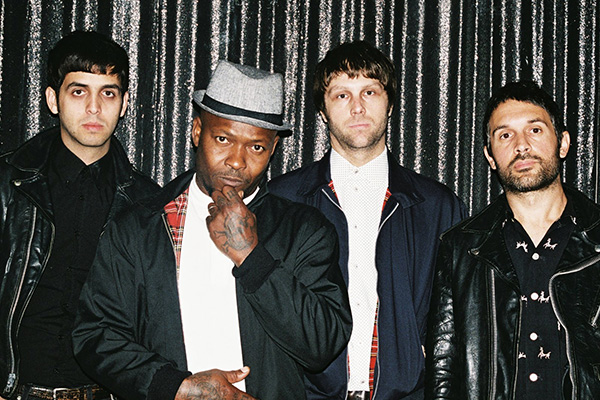 The Heavy recently stopped by the studios at Paste to perform a few tracks off of their newest album, ‘Hurt & The Merciless‘ for the cameras. Check out their performance of “Since You Been Gone” below, and then check out “What Happened To The Love?” and “Nobody’s Hero” when you’re done with that! 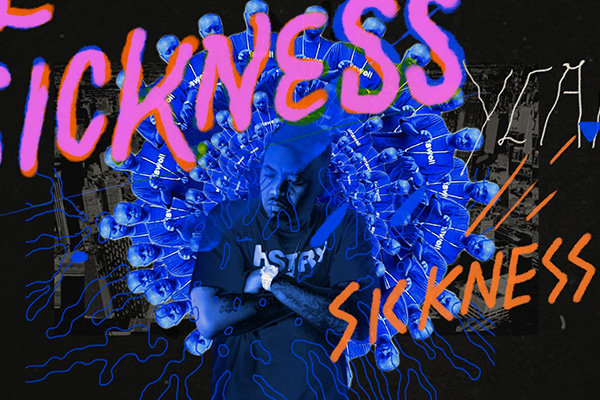 “J Dilla’s ‘The Diary‘ album finally released. Ten years after the producer/MC’s death, his family and the Nas-backed Mass Appeal Records delivered an album that began in 2001 to the fans at last. The final Dilla vocal album, this was what was on James Yancey’s mind when he broke from Slum Village and signed to MCA Records in the early part of the millennium. “The Sickness” is a powerful highlight from with the Top 100-charting LP. Produced by Dilla’s JayLib partner Madlib, the song features Nas. In the flesh, Nasir Jones and Jay Dee were never able to collaborate. However, in working with Ma Dukes, Illa J, Egon, and the rest of those close to the legendary music-maker, Nas and Dilla’s work comes together in its own time.” — via Ambrosia For Heads

Watch “The Sickness” below! 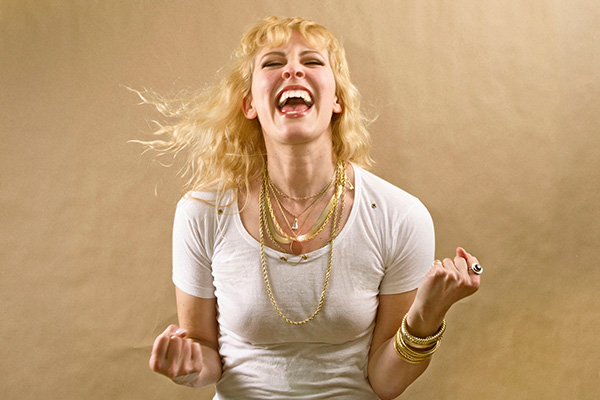 “Montreal pop experimenter Little Scream is set to drop her latest full-length offering, Cult Following, this week. Wandering with her through different soundscapes, moods, and energy levels is an invigorating, wonderfully disorienting experience. Each of the four singles she’s shared ahead of the album starkly contrast each other, and things get even more far-flung from there — a testament to all-star contributors Sufjan Stevens, Sharon Van Etten, and members of the National and TV On The Radio. It’s a collection of constantly evolving, evocative trips into the mind of Laurel Sprengelmeyer.” — via Stereogum

Stream ‘Cult Following’ in full below! 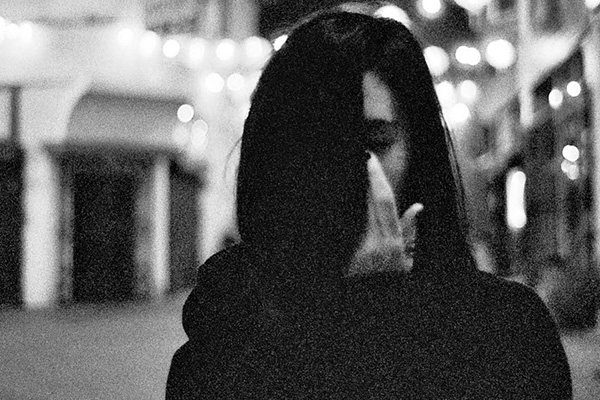 “Next month, Elohim is set to release her self-titled debut EP through B3SCI Records. Fans of the mysterious Los Angeles-based talent have been treated to some impressive releases up to this point, including the hypnotic vibes of “Xanax” and the more upbeat tune “Bridge and the Wall.” You can now add another one to the collection with “Sensations.” The record is anchored by a colorful synth melody that receives an extra boost of energy on the anthemic hook, where Elohim sings about experiencing a state of bliss with her significant other. “That unbelievable-uninhibited-can’t breathe-is this a dream-I love you moment, where nothing exists or matters but the person next to you. That’s what sensations is to me,” Elohim said of her latest single via email to Complex.” — via Complex

Listen to “Sensations” below! 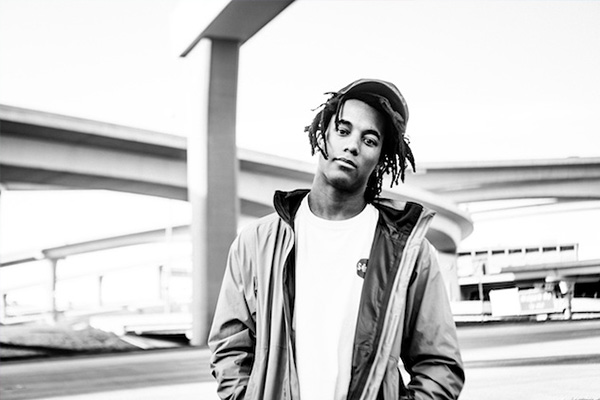 “For Conner Youngblood, the digital democratization of music distribution has quite literally enabled his career. His music lives comfortably on Soundcloud, iTunes, and Spotify. There are, officially, three EPs and a collection called Sketches. There are also other songs that used to be online as part of other projects; sometimes fans email Conner asking where to find these, and he’ll just send them the mp3. And unofficially, there are any number of Conner Youngblood “albums” because, in lieu of actual physical releases, he’ll just burn a bunch of his favorite songs at any given moment onto CDs to sell on tour… The June 24 re-release on Ninja Tune subsidiary Counter Records of his EP The Generation of Lift, featuring a new edit of the jaunty “A Summer Song,” will be the most conventional thing he’s ever put out.” — via Noisey

Listen to the updated version of “A Summer Song” below!