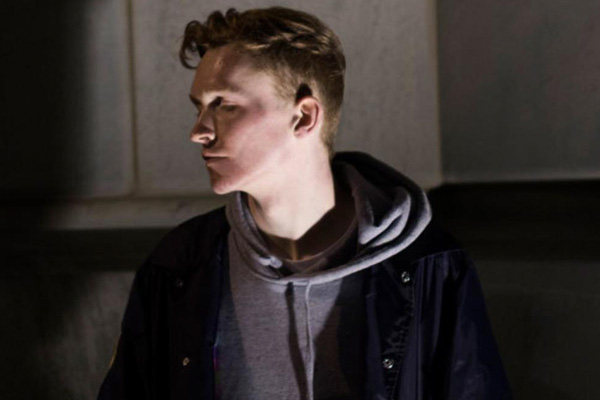 “18-year-old New Zealander Eddie Johnston is known for his bedroom based soft-goth covers of Drake, Frank Ocean and FKA Twigs, but he’s also captured the attention of Ryan Hemsworth and Spooky Black with his own productions. All I Wanna Say is his latest offering, a delicate, tender composition best served either at dusk or dawn.” — via i-D

Check out the video for “All I Wanna Say” below! 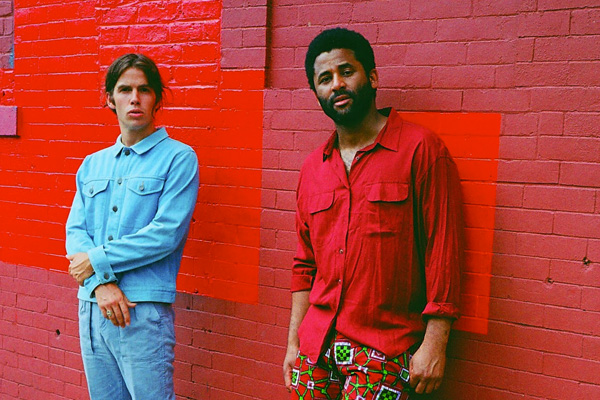 “Born out of the mid-2000s skate scene, the Jack Moves are a product of an illustrious and creative period of downtown New York. Raised on a healthy diet of old-school soul and ’80s classics, singer, producer, arranger, and multi-instrumentalist Zee Desmondes met drummer, producer, and former pro-skater Teddy Powell at LES skate hangout Tompkins Square Park in 2006 and the two became fast friends with a shared love of Wu-Tang Clan and rare soul records. The pair soon shaped a garbage-strewn second-floor walkup in the heart of downtown Newark into a fully functioning analog studio. With Newark as their cultural backdrop, they began writing material that would speak to the timeless nature of soul music, but a music that was of its time. Singer Zee Desmondes delivers a falsetto reminiscent of some of blue-eyed soul’s greats Daryl Hall and Bobby Caldwell, while drummer Teddy Powell—who has placed beats on G-Unit and U-God projects—provides a steady, aggressive hip-hop-inspired bottom that propels the music forward. It’s an amalgamation of many styles and influences, spanning ’60s and ’70s soul, ’80s boogie, ’90s hip-hop, L.A.’s lowrider scene, and today’s millennial skate and streetwear communities.” 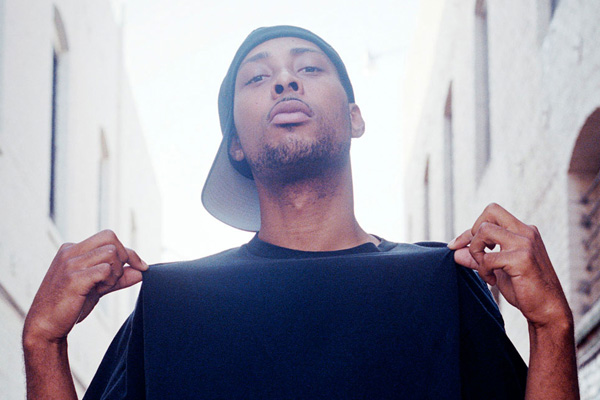 “In our latest “Artist Spotlight” Episode (originally aired on Out Da Box Radio). Host “Cril” was granted the opportunity to chat with Producer/Emcee #OhNo. He gave us some insight into his upbringing, growing up in a Jazz/Soul Household and experiencing life with his older brother “Madlib” in that setting. Oh No also spoke on growing up with the birth name “Michael Jackson” and how his Mother came to naming him. Later on in the interview, Oh No took the time to describe his signature sound and express his involvement in the latest #Gangrene album, along with the years of relationship he’s built with fellow producer “Alchemist”. With Alchemist being older and sharing a birth date very close to his brother “Madlib”, I asked if there were any similarities between the two and with an agreeing response, Oh No replied “Yes, We’re all clowns”. He also spoke on his connection to the late “J. Dilla” with Jay Dee being very aware of Oh No’s music and even owning some of his records prior to meeting him. We later spoke on his success with #StonesThrowRecords and how impactful the label was in helping to develop his career. He closed the interview with talks on some future collabos, which will include the likes of Chicago’s “Psalm One”and a full length project with “Tri-State” of (Du-Rag Dynasty). This was definitely an insightful interview and there was so much more discussed that did not make this description, please take the time to listen as soon as you get the chance. You will certainly Enjoy!” — via Out Da Box

Listen to whole “Out Da Box” interview below! 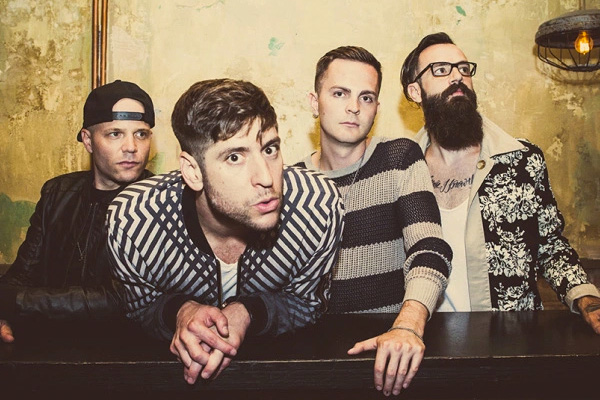 “Brooklyn’s Spirit Animal is a band infused with a sentimentality for old-school rock and roll. Formed by Washington, DC transplants Steve Cooper and Paul Michel, the four-piece has been delivering raucous tunes with a touch of funk since their 2010 debut, The Cost of Living. Their enthusiasm for big hooks and brash arrangements has only intensified since then, as they’ll demonstrate with their new EP, World War IV, out October 30th via Wind-Up Records. Ahead of the release, the band has shared a new single called “Regular World”.” — via Consequence of Sound

Listen to “Regular World” below!