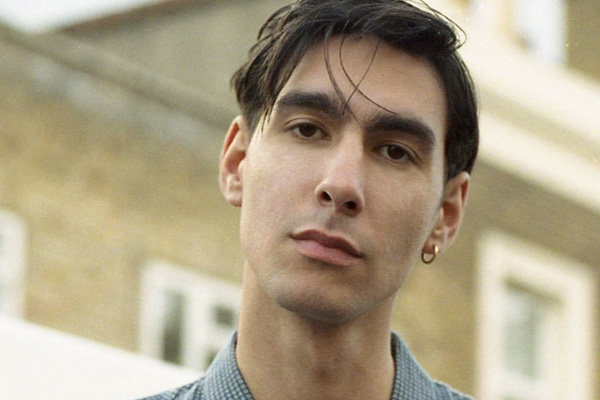 Oscar recently stopped by the studios of KX 93.5FM in Laguna Beach, and performed a few songs live in the studio. Check out the full session HERE! 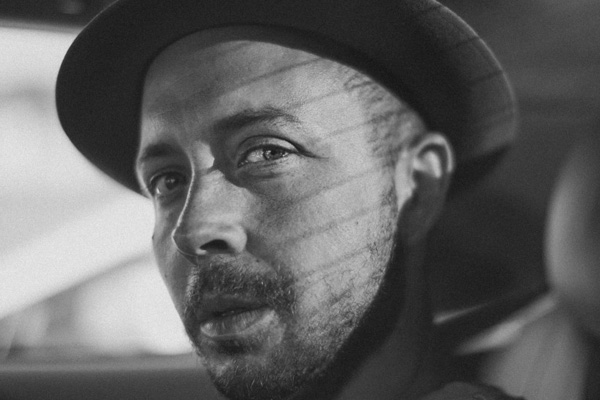 “BOSS SELECTION is the new moniker of LA producer/recording artist Sunny Levine, and we’re super excited to premiere his visuals for “Wouldn’t It Be Wild” with you today. For those of you that may be unfamiliar with Levine, he’s a musical tour de force that’s worked with the likes of Ariel Pink, Pete Yorn, and Scarlett Johansson, among others, and he scored (as well as provided original tracks for) the feature film, Celeste and Jesse Forever. He stems from a legendary musical family that includes legends such as Quincy Jones, Stuart Levine, and QD3. That’s quite a high level of standard to compete with, but Levine as BOSS SELECTION, if this song is any indication, absolutely does not disappoint.” — via Earmilk

Watch “Wouldn’t It Be Wild” below! 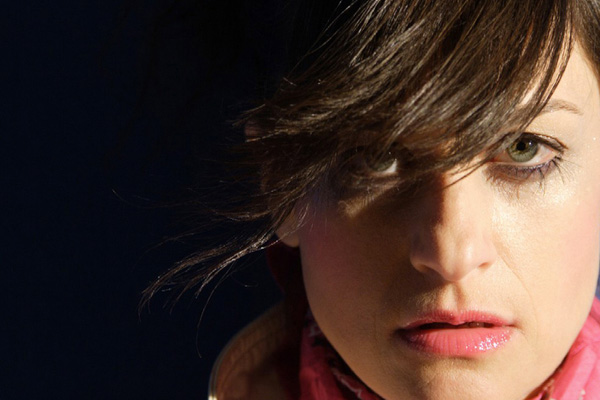 “Earlier this year, the Polaris Music Prize announced a new honour to bestow upon music that was released prior to the current award’s launch in 2006. Now, the winners of the Slaight Family Polaris Heritage Prize have been revealed. Taking top honours in the 1960s and ’70s category was Joni Mitchell for Blue, while the Cowboy Junkies won the ’80s round with The Trinity Session. Sloan’s Twice Removed triumphed in the ’90s category, and Peaches’ The Teaches of Peaches took home the prize for albums released between 2000 and 2005. The winners were selected by jurors from across four categories, representing five decades of Canadian music, and voting was then opened to the public.” — via Exclaim

Read more HERE, or listen to one of the tracks from “The Teaches of Peaches” below! 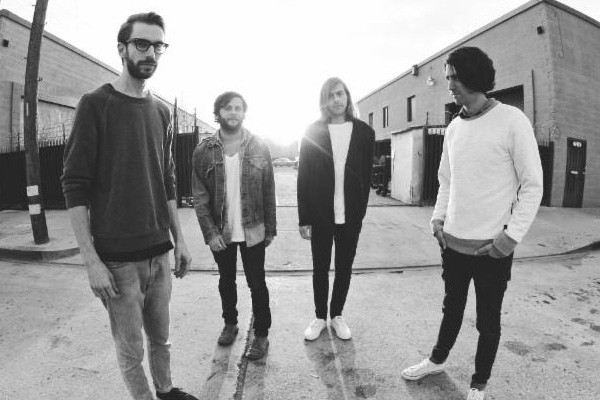 Silverlake’s Sun Drug recently stepped into the studios of KX 93.5 and performed three tracks from their new self-titled EP! “Easy in Your Attitude”, “Soaked” and “Wildman” are bookended with short interview segments between members of the band and Tyler Russell.

Check out the full performance/interview by clicking HERE! Be sure to check out the video for “Wildman” below, too! 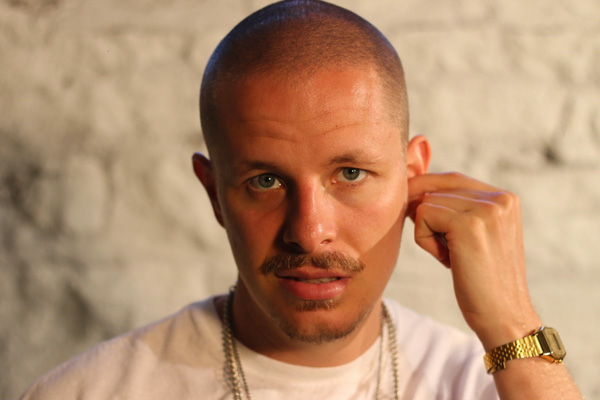 “The raunchy Minneapolis rapper has been building up a local fanbase since 2007, putting out a half-dozen underground releases, selling out high-energy shows and earning a hard-partying reputation. In 2013 he signed with Rhymesayers Entertainment, the indie label that put Minnesota hip-hop on the map. Two years later, his debut for the label, Liability, is finally set for release, and it’s Prof’s most engaging set to date, including guest spots from Waka Flocka Flame and Petey Pablo.” — via Rolling Stone

Read the full feature HERE, or check out the video for “Bar Breaker” below! 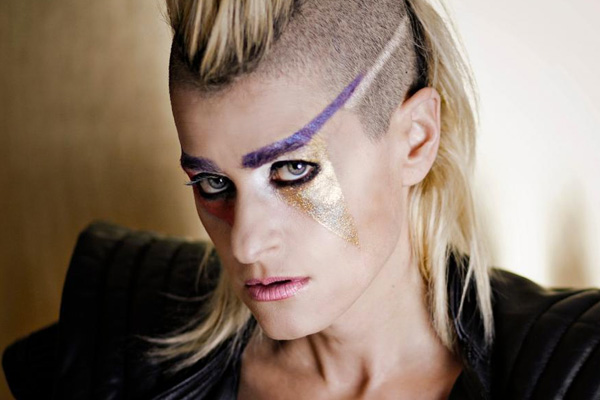 “Peaches defies easy categorization, unless you want to define her as a multi-media event. She takes Marc on her journey, from growing up Merrill Nisker in Toronto through her artistic career as a musician and performance artist. Marc finds out what provokes Peaches and why she enjoys pushing buttons herself.” — via Stitcher 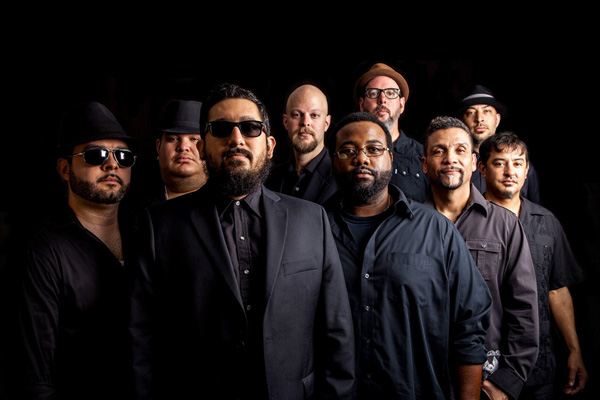 “For Grupo Fantasma’s first album in five years, the band opted to shake things up. Used to recording themselves, they brought in Los Lobos’ Steve Berlin as producer instead. It was a long, difficult process–hence the eventual album name, Problemas–but Berlin helped the band hone their sound. The result is Grupo’s best album yet. For all the streamlining, though, Problemas (out October 30) is the band’s most sonically adventurous, ranging from a bolero-style Beatles cover to funk-inspired chicha. On “Esa Negra,” heavy metal guitars and cumbia collide with guest Joel Guzman’s accordion virtuosity. In Grupo Fantasma’s kaleidoscopic world, this makes perfect sense.”

Click HERE to listen to (or download) “Esa Negra,” the song of the day on Austin’s KUTX! Don’t know who Grupo Fantasma is, watch the video below!