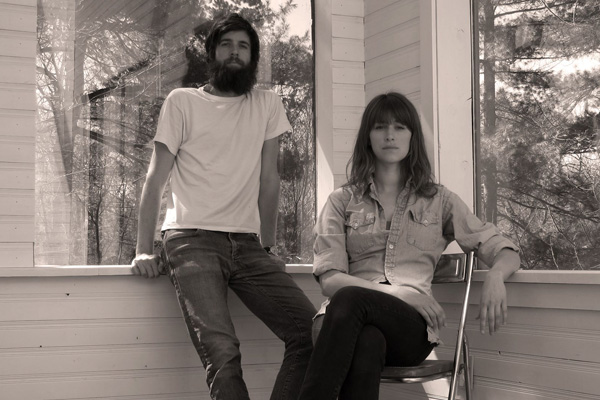 “Following up the group’s 2013 sophomore release Spectral Dusk, Ontario outfit Evening Hymns have announced their newest album Quiet Energies and the album’s first single ‘All My Life I Have Been Running’. On the single, frontman Jonas Bonnetta says, “‘All My Life I Have Been Running’ is about gaining clarity and finding comfort in chaos. I was seeking release when I made & toured my last record, but eventually I realized nothing was ever going to satisfy me if I kept analyzing everything with so much intensity. I needed to write a ripper – a song with a Tom Petty bridge – about accepting who I am and how I perceive the world. Everything has led to this distinct level of clarity that I have now about my dad passing away.” Quiet Energies, which the band recorded after a move from Toronto back to the Ontario countryside, will debut October 16th on Tin Angel Records in Europe (not France).” — via The 405 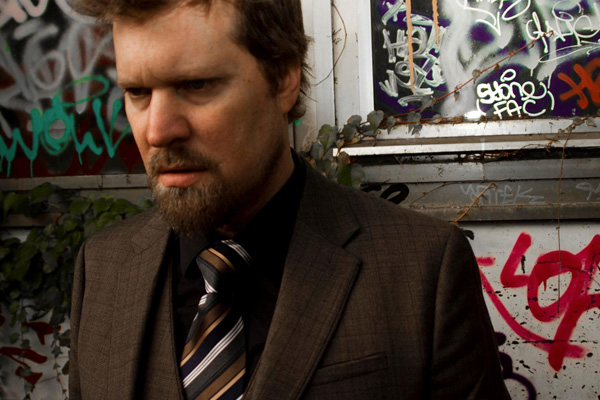 “John Grant tried out disco-house for the first time in 2013 with his album Pale Green Ghosts, and the results must have been satisfying, because a new LP of the same nature, Grey Tickles, Black Pressure, comes out this fall. Love songs are often cheesy, but in the former Czars frontman’s new love song “Disappointing,” he hits on points about being in love that aren’t as overdone. “There’s nothing more comforting than knowing you exist in this time and this place,” he muses before listing off a series of writers, philosophers, places, and experiences that are “disappointing” compared to the one he loves. Something about the word disappointing sticks with me. It’s not that the world’s greatest things aren’t fantastic or worthwhile next to your lover, they’re just… disappointing. “Disappointing” also features vocals from Everything But The Girl’s Tracey Thorn.” — via Stereogum

Check out “Disappointing” below! 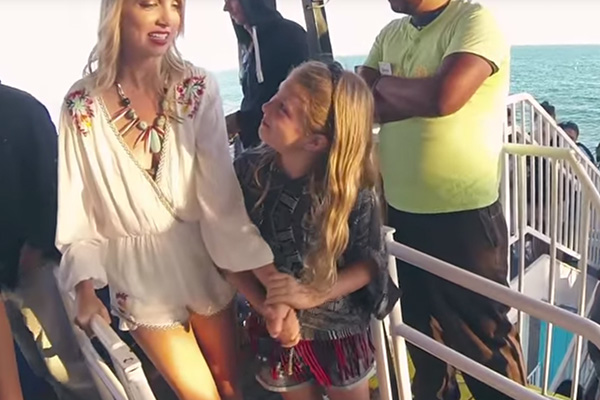 In “Wildfire” the women help a young girl pick herself back up after being pushed around by a bully, and the girl reciprocates by helping Laura face her own very real fear of roller coasters. “That coaster on the Santa Monica pier might not be much to most people, but dammit, I’ve been terrified of roller coasters all my life, so I rode it. And it was awesome. So much of my life I feel like Bill Murray in “What About Bob.” I’m scared shitless of so many things, but I do them anyway, cause I want to grow and life my life as full as I can. It’s all about the baby steps, y’all — and having friends to hold your hand while you take every tiny, single one!” 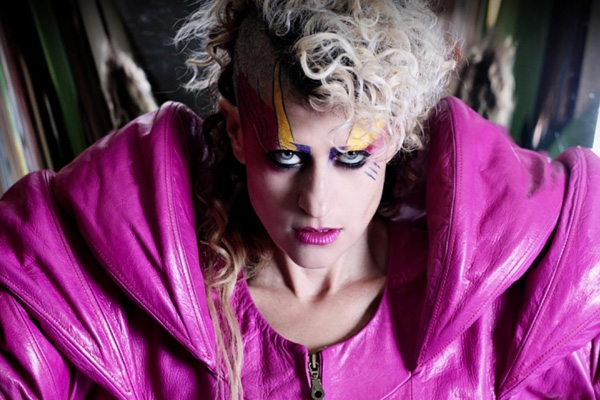 “Peaches has shared an insane video for “Close Up”, the Kim Gordon collaboration hinted earlier this year. In the clip (directed by Vice Cooler), Peaches hires a disinterested Gordon to become her wrestling coach. After some training she steps into the ring with a string of wrestlers and Luchadores. All hell breaks loose, much of it gross. Finally, she gives up and makes out with her last opponent. Gordon vapes throughout.” — via Pitchfork 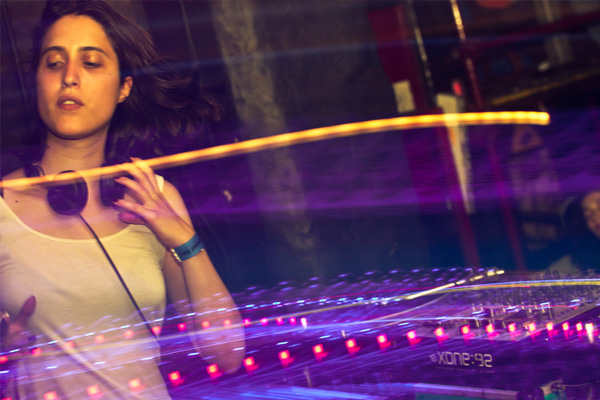 “Helena Hauff will release her debut solo album via Werkdiscs / Ninja Tune on September 4. Titled Discreet Desires, it’s the most in-depth summation of the Golden Pudel resident DJ to date… Ten tracks deep, Discreet Desires is the embodiment of Helena’s deep-seated beliefs about music as a radical force and unifying movement. Something that is evident from her growing stature as a selector and her enthusiasm for musical subcultures from punk to nu wave, industrial, krautrock and avant garde electro—all of which were rooted in raw experimentation and existed in polar opposition to the perfect, polished mainstream.” — via XLR8R

Check out the track below and read the short feature interview with Helena HERE. 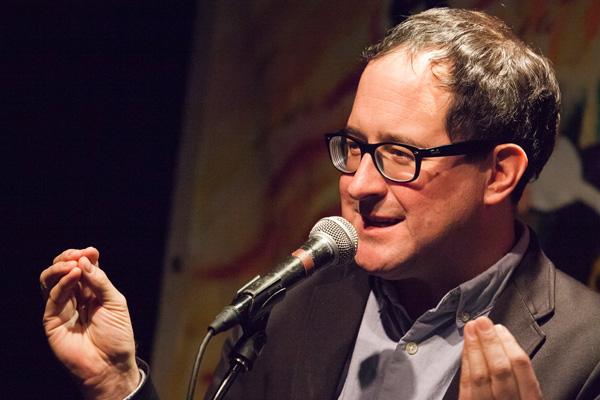 Craig Finn of The Hold Steady recently stopped by KX 93.5 while he was in Laguna, CA, and performed a couple songs off of his forthcoming solo album “Faith in the Future.” Click HERE to listen or download the broadcast! Click through to Soundcloud via the player below to grab pre-order links. 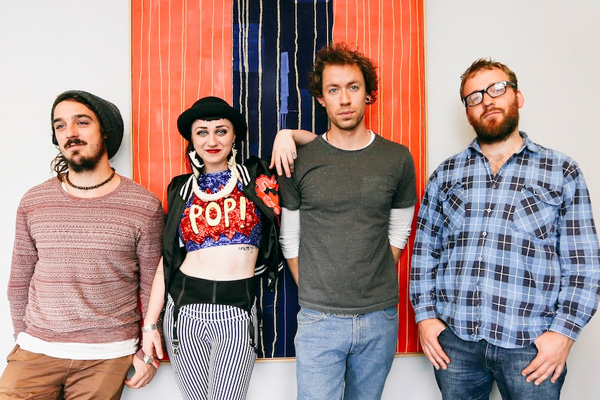 “Directed by Breeder, a production company who have contributed to projects like the Season 1 True Detective title sequence, the clip focuses on the duality between water and sand, bookmarked by swirling, rippling images.”They did it in a really organic way which was super cool,” frontwoman Nai Palm tells Rolling Stone. “Like old school science experiments you learn in the first grade.” — via Rolling Stone

Check out the video and tour dates below!