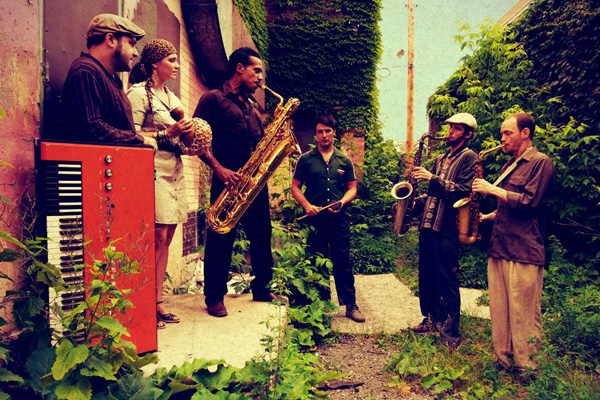 Canada’s powerhouse Afro / Latin / Tropical collective, The Souljazz Orchestra, surface with a hard-hitting new album for Autumn 2015, Resistance, resuming their link-up with Strut Records. In keeping with the band’s previous work, the band keep powerful lyrics at the heart of their music, delivering some biting social commentaries alongside messages of hope. Storming opening track ‘Greet The Dawn’ heralds a better way of life for the downtrodden while the manic ‘Shock And Awe’ celebrates people power with a wry reference to Bush-era military tactics.

Watch the video for “Courage” below! 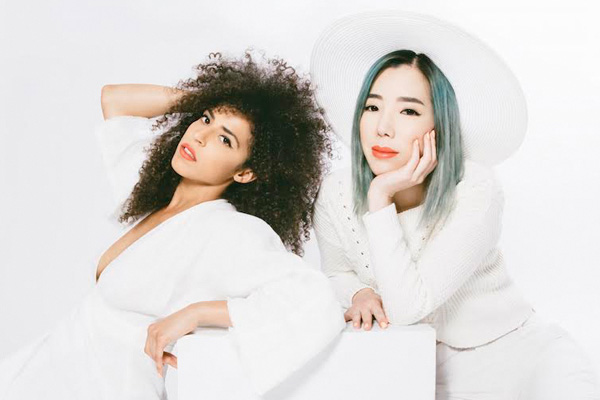 On “Surrender,” TOKiMONSTA masterfully layers a myriad of synths and percussion, while Gavin tucks her gorgeous harmonies into open spaces, demanding the object of her affection let down their guard before it’s too late. “You know the door’s about to close / Don’t make me pry apart your ego / I know your love can’t be controlled / You better realize what’s coming…for you,” Gavin sings, “I wanted to imagine how it feels to be the one unconditionally giving, hoping the other will believe their affections are genuine.” What’s more impressive is that “Surrender” is one of a number of great songs on the EP, behind tracks like the tranquil “Never Alone” and the bouncy, up-tempo “Grace.” — via NPR 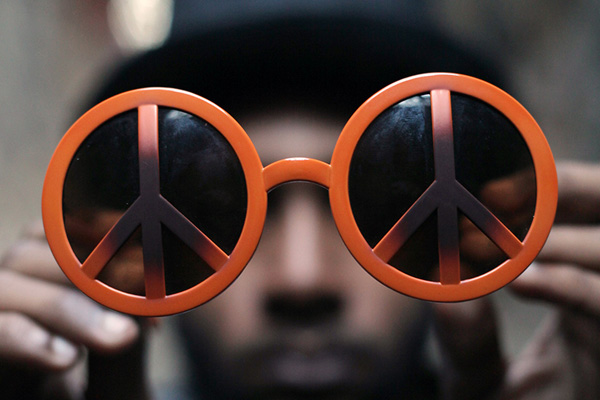 “Los Angeles-based producer/songwriter Seven Davis Jr. set out to explore other worlds on his June debut, Universes. His own provenance seemed similarly interstellar, like the crew of off-kilter beatmakers that make up Flying Lotus’ Brainfeeder label/collective. So why not get one of those kindred cosmos-exploring spirits to handle a remix for a track from that record? Mono/Poly, whose soaring 2014 album Golden Skies was unfairly ignored in its own right, turns up to explode the headstrong “Try Me (I’ll Funk You),” included on the deluxe version of the LP, filling the vacuous spaces with searing light and groaning drums.” — via Spin

Listen to the original below, or click HERE to hear the Mono/Poly remix of the track! 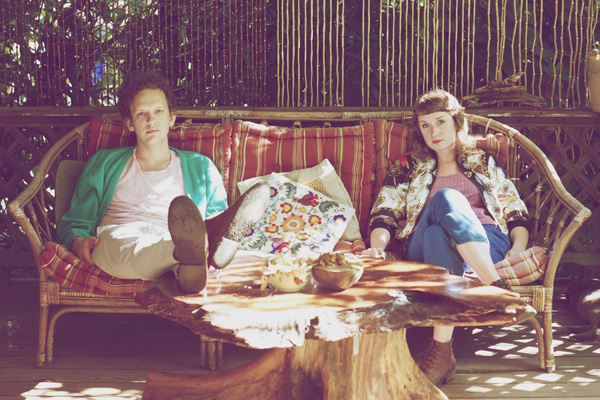 “Portland GEN F alum Pure Bathing Culture will return this fall with Pray For Rain, the follow-up to their immensely pretty 2013 debut Moon Tides. Our first taste of that project comes by way of the album’s title-track, “Pray For Rain,” a serving of 1980s synth-pop that is equal parts danceable and devastating (like when Sarah Versprille sings, Are you cut in two? Cut all the way through?).” — via The Fader 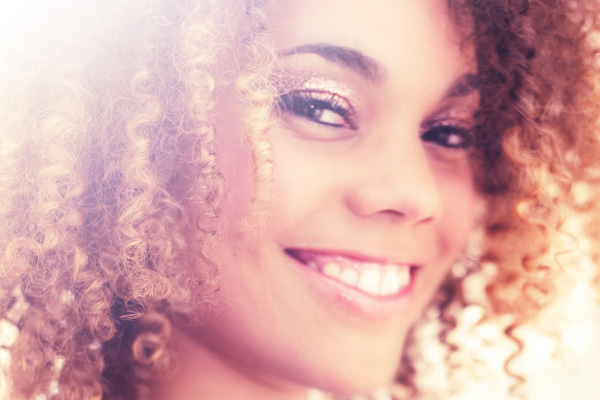 “Playing With Fire is a sassy slice of soul-pop about self-destruction which, she tells us, was written in Los Angeles and was “floating around for a few years [but] the timing felt right to release it.” The song hears Andreya singing about a man who “stays out far too late drinking alone”, but is it written from personal experience? “I think we can all relate to times of running away from reality or self-destruction,” she says, adding: “I think there’s a little Playing With Fire in all of us.”” — via Official Charts

Check out “Playing With Fire” below. 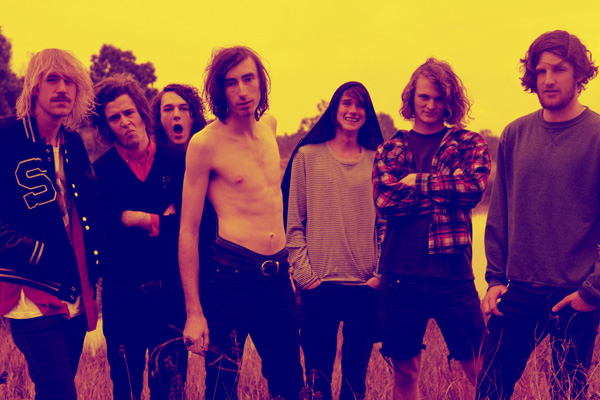 Starting out in 2010 as a solid garage rock group, King Gizzard & the Lizard Wizard followed their collective muse wherever it chose to lead them. For their latest opus, Paper Mâché Dream Balloon, they initially thought it was going to be filled with the darker, heavier material that the band has been playing live of late. But front man Stu Mackenzie soon decided that it was time to put aside the longer, more conceptual pieces and go in a completely new direction. On previous records King Gizzard has channeled many different sounds: From heavily distorted, kraut-driven rock on their 2014 album I’m In Your Mind Fuzz to expansive, almost jazzy, Dead-like head trips on Quarters! Or as Mackenzie puts it, “I always wanted to be a band where you would expect the unexpected each time, with each album being treated like a different phase.” Hence, the band’s seventh album was recorded using nothing but acoustic instruments. Mackenzie elaborated on this with: “Acoustic guitars, flute, double bass, fiddle, harmonica, drum kit, clarinet. Whatever we could find really.” The result is a lovely, lilting pop masterpiece that still evokes the same intoxicating exuberance as KGATLW’s most recent work, but with a more pastoral, communal feel to it. 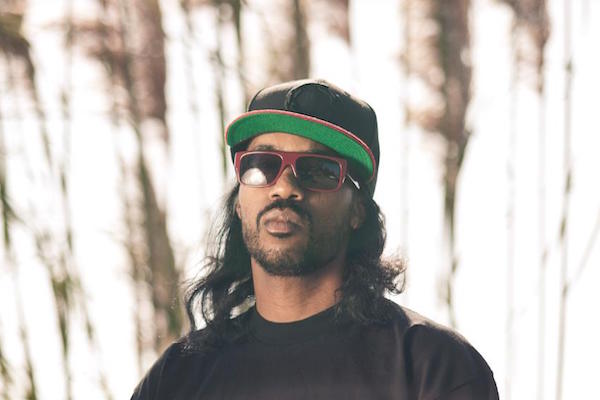 Dâm-Funk has gifted us with a preview of his upcoming record, Invite the Light, in the way of some funk-tastic singles the past month or so. If you’ve listened to them, you know that they leave you wanting more, and luckily for us all, Dâm and NPR have come through in the clutch – stream Invite the Light in its entirety courtesy of NPR First Listen HERE (or below!). The record officially drops 9/4 via Stones Throw Records.