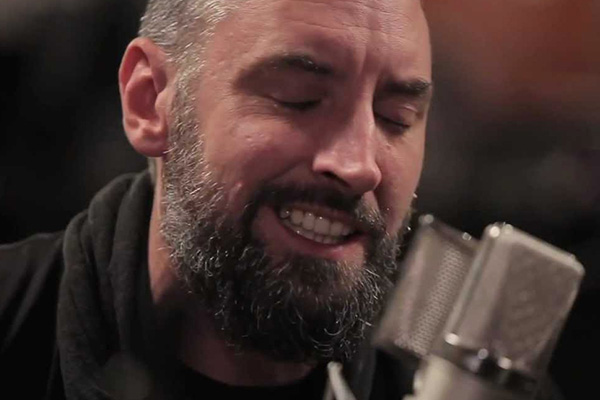 “The trio known as Fink (Fin Greenall, Tim Thornton, Guy Whittaker) spent much of the winter and spring riding lasting acclaim for 2014’s Hard Believer whilst touring the USA and pretty much everywhere with a venue in Europe. Following the album’s success, they now present single “Fall Into The Light”, a glitchy, echo-laden gem from Horizontalism released alongside three remixes that each lend a decidedly different flavour… Panorama Bar resident and Perlon artist Margaret Dygas reduces the track to its most hollow, but steadily beating core, delivering pure art as a result.” — via XLR8R

Check out the Margaret Dygas remix of “Fall Into The Light” below!