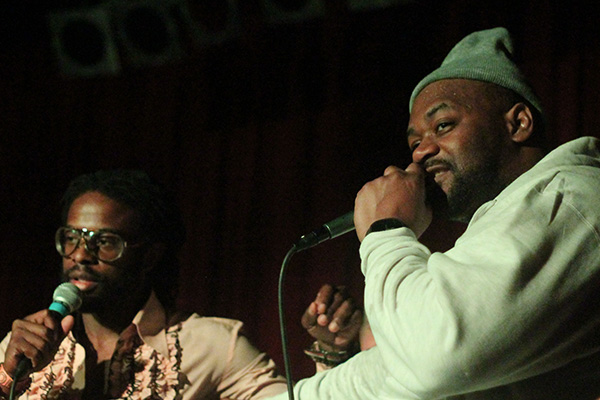 “Ghostface Killah, “the Almighty GFK,” has reunited with composer-producer Adrian Younge for Twelve Reasons to Die II, a sequel to their collaborative 2013 LP. The album is out July 10th via Linear Labs, and the duo have shared its second single, “Let the Record Spin,” which features a cameo from Wu-Tang Clan’s Raekwon. Twelve Reasons to Die II follows up the 1960s Mafioso storyline from the original album/comic book, and a statement describes the new installment as “darker and more sinister” than its predecessor. The LP was composed, produced and performed entirely by Younge, taking inspiration from “vintage Italian horror scores” and “classic Wu-Tang production.”” — via Rolling Stone

Check out “Let The Record Spin” below!

“Giorgio Moroder has previewed the entirety of his forthcoming Déjà Vu record in a new megamix video that features some epic partner dancing from Ade Obayomi, Caitlin Kinney, and Megan Kinney. The short film was produced by Hyper House and features snippets of every song on the album, ending with a dramatic teaser of Britney Spears’ cover of Suzanne Vega’s “Tom’s Diner”.” — via Pitchfork

Check out the full video preview of Déjà Vu below, and pick up the album tomorrow! 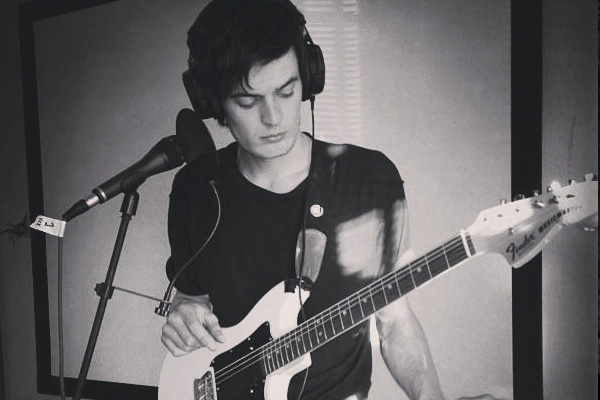 When Exclaim asked Calvin Love to describe his new album, ‘Super Future’ (out June 16th via Arts & Crafts) he had this to say. “Super Future is a projection of my hopes and dreams, a snapshot into my life, a time capsule of work to reflect upon.” He added, “My vision-highway to self-discovery through song, love, and experience. Driving the dream through the confounded paths of outside influences and expectations. Keeping a straight line through the darkness, with only one headlight and knowing that the strange, the beautiful and the unknown are nothing but my best friends.”

Check out the third track, “Automaton,” below, or click HERE to stream the entire album courtesy of Exclaim. 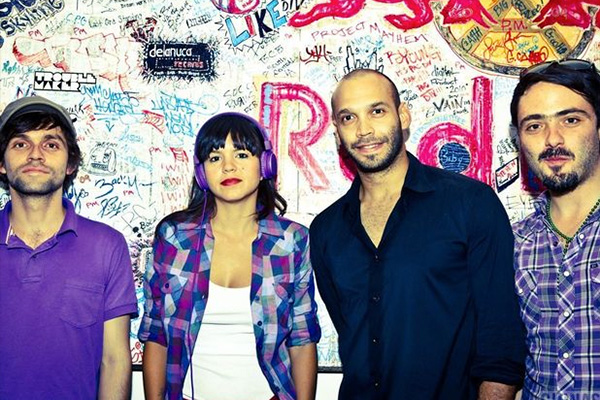 Colombia’s Bomba Estéreo fourth album ‘Amanecer’ [Awakening] is out now and its already being hailed by critics as worldly and adventurous. ‘Amanecer’ is an expansion of the band’s musical horizon, yet stays true to its trademark electro-tropical sound. Pairing up with producer Ricky Reed of the Oakland hip-hop/pop collective Wallpaper, singer Liliana Saumet and multi-instrumentalist Simon Mejía deliver their most colorful album yet. Check out the trailer and tour dates below! 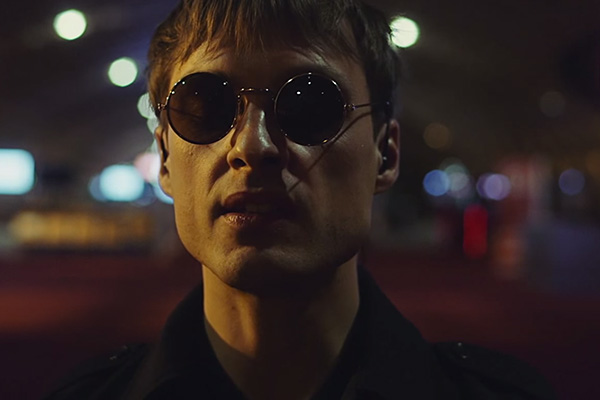 “The magic of a shoot often finds itself condensed in one single instant, which alone makes you realize the beauty of what’s to come. It was past midnight. The last flight had just left for Buenos Aires, and terminal 2E of Paris-Charles De Gaulle airport was barren. While Rone installed and adjusted his computers right on the floor, while Gaspar Claus warmed up on his cello, Frànçois wandered around the endless passage, under a gigantic wooden dome – a shell, too high to be a ceiling, not quite high enough to be the sky – but not far off, leaving enough in any case for it to exist beyond our gaze, for it to have its own horizon…” — via La Blogothèque

Check out “Quitter la Ville” below! 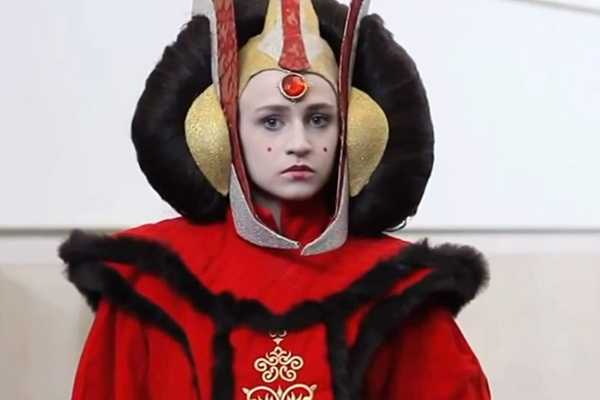 “Your anti-summer jam is here, courtesy of the reclusive London-based producer U. If you like your techno frayed and tasting of ashes (a la Actress’s RIP and Aphex Twin on occasion),”Our Place” is the compelling haunt you’ve been waiting for. Technicolour Recordings will release the We Decide Who Comes In 12″ on June 29.” — via The Fader

Check out “Our Place” below! 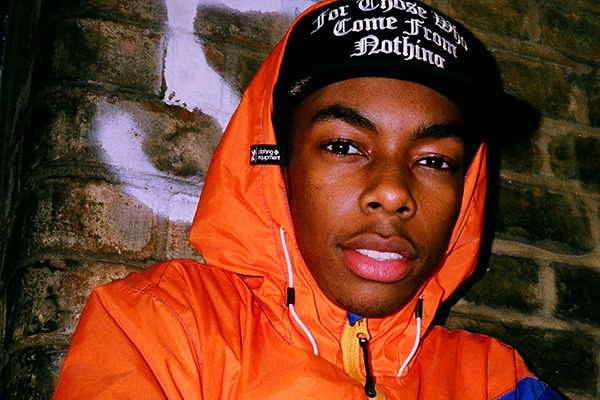 “At just 18 years old, Bishop Nehru has accumulated a good amount of accolades. The rapper/producer, born Markel Scott, signed to Turnfirst/Noizy Cricket in 2013, then Nas’ Mass Appeal Records in 2014. He was one of the first three signees to Mass Appeal Records, alongside Boldy James and Fashawn. Within two to three years, he’s dropped a handful of projects, including a collaborative album with the legendary MF DOOM, NehruvianDOOM.” — via Billboard

Check out the Mass Appeal EP ‘Nehruvia: The Nehruvian’, in its entirety below!