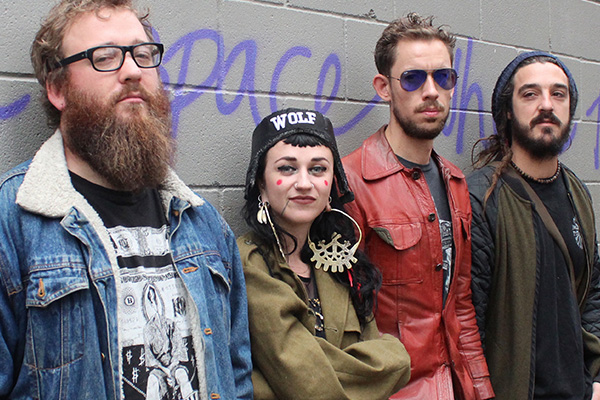 The widely praised new album from Hiatus Kaiyote just debuted at #1 on the Billboard Heatseekers chart and landed at #127 on the Billboard Top 200 chart, landing the band in the top 200 for the first time. The Melbourne, Australia-based four piece – Nai Palm (vocals/guitar), Paul Bender (bass), Perrin Moss(drums/percussion) and Simon Mavin (keyboards) – also kicked off their U.S. headline tour last week stop-ed-info two sold out shows in New York City and sold out shows in Boston, Philadelphia, Washington, DC and Chicago.

Check out the remaining dates below!

Check out “Shaolin Monk Motherfunk” below! 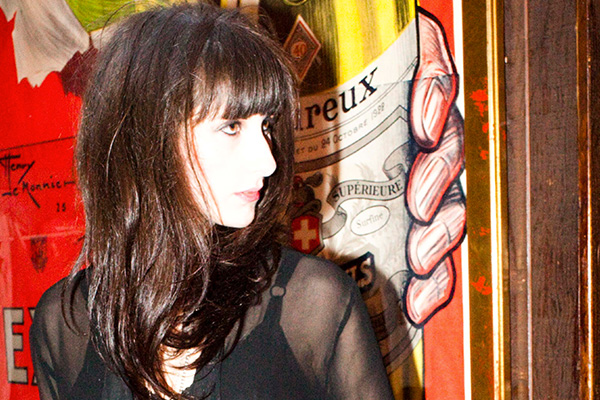 V Magazine recently premiered the Danilo Parra directed video for Tamaryn’s “Hands All Over Me,” and its the perfect visual accompaniment to the 80’s themes and aesthetics present on the track. Fans of Tamaryn will have to make due with this in the meantime, as their album CraneKiss, on Mexican Summer, isn’t slated for release until August.

Click HERE to watch the video, or check out the track on its own below. 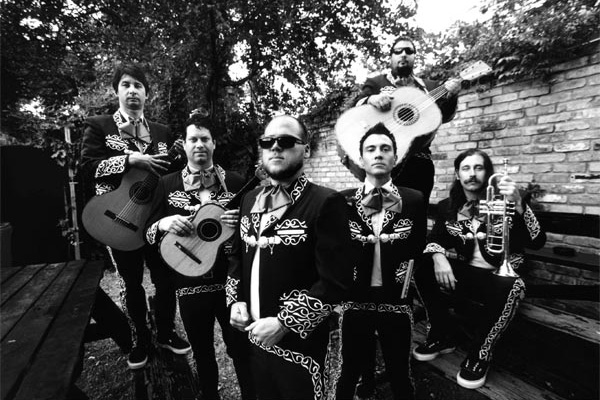 Mariachi El Bronx just finished up one tour, and are seemingly ready to turn around and head right back out, this time with the Celtic Flogging Molly and Gypsy-inspired Gogol Bordello. Check out the dates below!

Check out some live performance footage of Mariachi El Bronx below, and then snatch up some tickets! 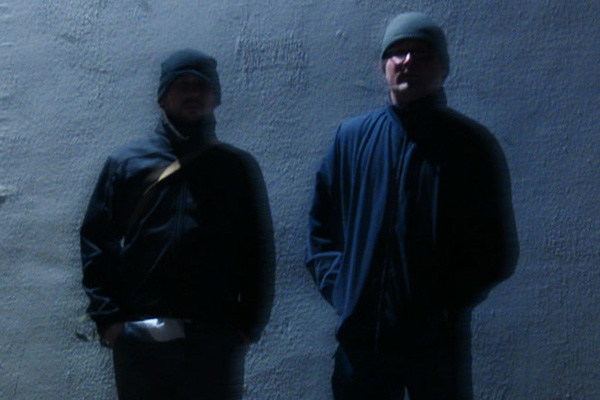 The international production duo, Art of Ballistics released their second EP, REX 84, on May 5th via Lowatt, and the buzz is starting to build. OPB‘s John Sepulvado interviewed the members separately, from their homes in Portland and South Korea, and then managed to get the two to tell the band’s origin story through the magic of editing.

Check out the interview below, or stream REX 84 in its entirety by clicking HERE. 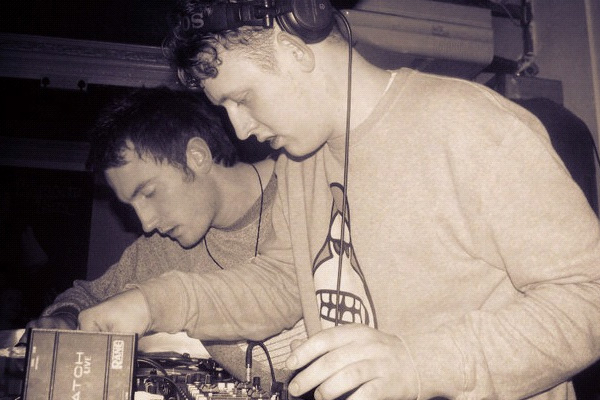 “This is the full-length debut from Chris Davids and Liam Ivory, who formed Maribou State after meeting at college in 2011. They went on to release a series of well-received singles and EPs (for labels like Fat! and Southern Fried), as well as remixes for Kelis and Lana Del Rey, leading The Guardian to dub them “the downtempo Disclosure.” As for this new album, Stereogum calls it “some of the most textural, cohesive electronic music we’ve heard this year,” before adding, “just spooky enough to soundtrack a rave held in a graveyard–and just catchy enough to keep you dancing.””– via Hype Machine

Click HERE to stream the album in full, or wet your appetite with ‘Wallflower’ below! 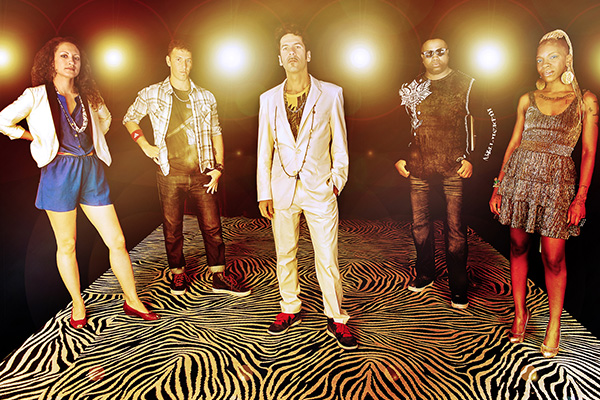 “With a funk and soul aesthetic drawn from Brooklyn and New Orleans, the Pimps of Joytime just sounds like a city band. So there’s a moment of cognitive dissonance in the New York group’s video for new song “The Jump” when the musicians are frolicking in nature. The video premieres today on Speakeasy. The song has a lean, hard edge, thanks to a twitchy beat and a dry, jangling guitar riff. Fittingly, the color-saturated clip opens with a shot of singer and guitarist Brian J on horseback, before cutting among scenes of the band members dancing and performing the song surrounded by trees and a dilapidated cabin in the Rockies.” — via The Wall Street Journal

Click HERE to read the rest of the Wall Street Journal’s preview, or watch “The Jump” below! 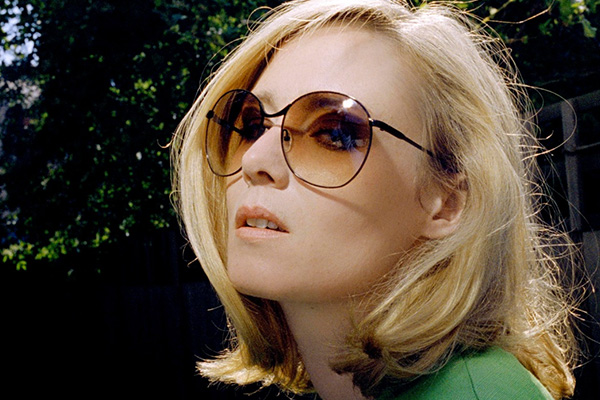 Check out “Gone Fishing” (a track from the forthcoming album “Hairless Toys”) below!