“Amon Tobin describes the ideas behind his new EP: “I made these tracks a year or two ago after binge-watching space exploration films… What I was really trying to do was to interpret a sense of scale, like moving towards impossibly giant objects until they occupy your whole field of vision, planets turning, or even how it can feel just looking up at night. Dark Jovian is released by Ninja Tune on 18 April as a Record Store Day exclusive.” — via The Wire

Click HERE to listen to the remix, or check out a the title track from Dark Jovian below. 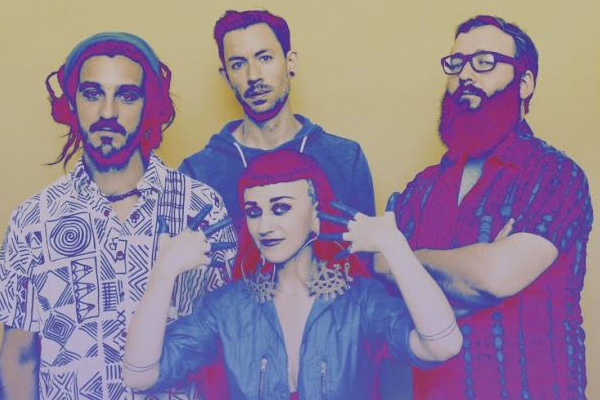 “Melbourne-based soul quartet Hiatus Kaiyote is releasing their next album, Choose Your Weapon on May 4. For those who are unfamiliar, Hiatus Kaiyote was signed by Salaam Remi to his label Flying Buddha and released their debut album Tawk Tomahawk in 2013. “Breathing Underwater,” the first single from the album, dropped last month and today, they’ve unleashed “Shaolin Monk Motherfunk.” The track starts off soft but it’s not longer before the passionate vocals from Nai Palm​ make the track overwhelmingly lush.” — via Complex 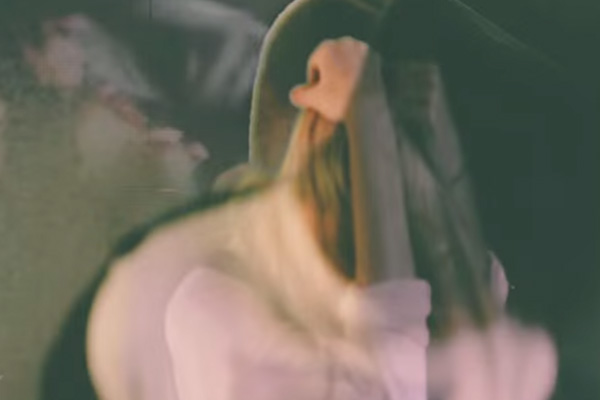 ““Regeneration” is the first thing we’ve heard from the South East London band Inheaven, and the song itself contains just about all we know about them. It’s a toss-up between delicately-spun female vocals, brash, zealous guitar noise and a half-shout of a chorus that wails against aging, generations (saw that one coming, right?) and friendships. There’s plenty of angst but no real animosity. Today we’re premiering the video for the track, and it’s a post-modern blur of newspaper headlines, handwritten notes, faded landscapes and head-banging teens — who may or may not be Inheaven members as they’ve chosen to go the anonymous route for now. “Regeneration” watches like a home video run through a time machine that’s set to pull up every scene of rebellion and aggression from the last half a century.” — via Stereogum 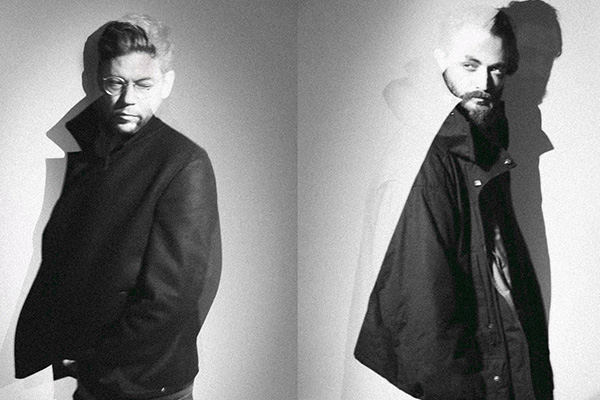 “A wondrous synergy of both artists, [Howling], with tangible elements of Frank [Wiedemann]’s characteristic sound (deep, layered, amalgamative) creeping in ever so slightly amongst the profound freeness of Ry [Cuming]’s vocals and production. But the project takes both artists to someplace new altogether: beautiful, hypnotic soundscapes that somehow hold a sense of abandon and a sense of being found.” — via NinjaTune

Listen to ‘Stole The Night’ below! 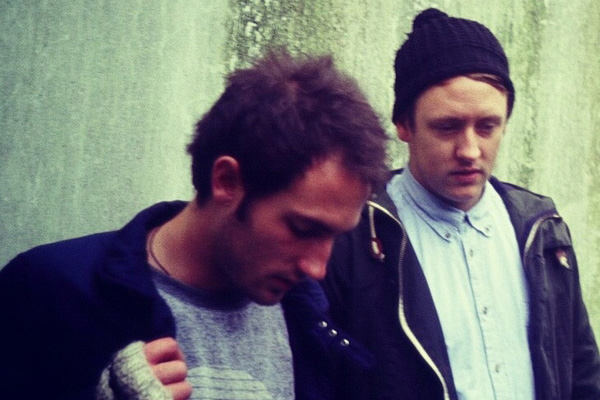 “The London-based duo [Maribou State] has released “Raincoats,” the second single from their forthcoming full-length debut Portraits – due out June 1 on Counter Records. Picked up by the Spin as part of their “can’t miss tracks” of last week, it seems single two is doing just fine alongside “Rituals.” The two tracks were featured as a 12″ vinyl earlier this year, leading into the summer release of the full-length.” — via Beatport

Listen to ‘Raincoats’ below! 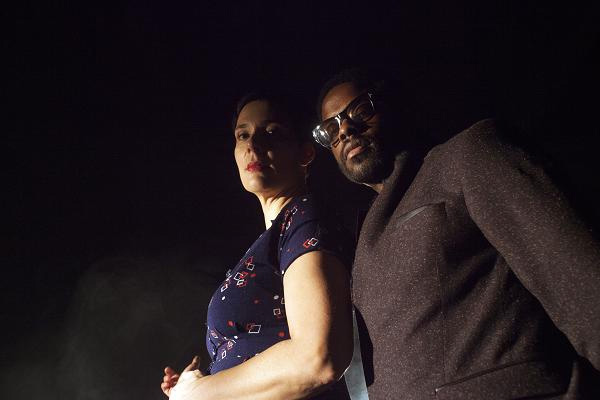 “Adrian Younge is a man out of time. The Los Angeles producer has a fetish for analogue equipment, utilising old sounds in a fresh manner. Crafting funky loops with some real 70s style dust on top, this approach has turned Adrian Younge into a go-to man for hip hop royalty. Working on solo material, the producer will release new compilation ‘Los Angeles’ on May 18th through his own Linear Labs imprint. Consisting entirely of Younge produced material, the record pits old against new, featuring a plethora of unheard cuts… Dank, low key production is set against vocals from Stereolab member Laetitia Sadier, with the results containing no small degree of soul.” — via Clash

Check out “Memories of War” below! 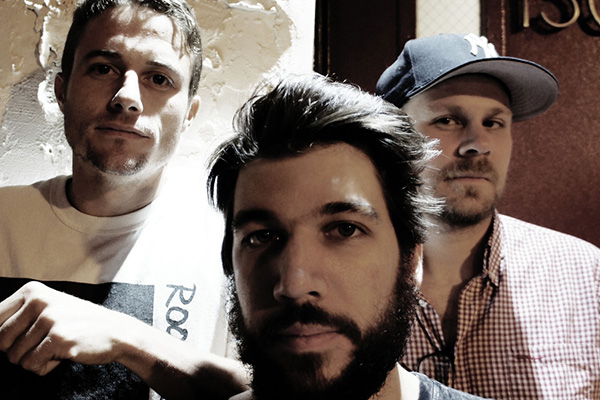 With ‘Air’, WIN WIN reveals their third dimension: ethereal R&B and wistful pop. The song’s granular synthesizers mingle with wire-sharp guitars and sky-shot vocals touching on “feelings of euphoria, and the things one might say in that state without thinking of the consequences,” says the band. According to Earmilk, “the song cements WIN WIN’s mastery of multiple genres and environments, tying together the vintage and futuristic aspects of the band’s recent releases.”

Watch the video for ‘Air’ Below!