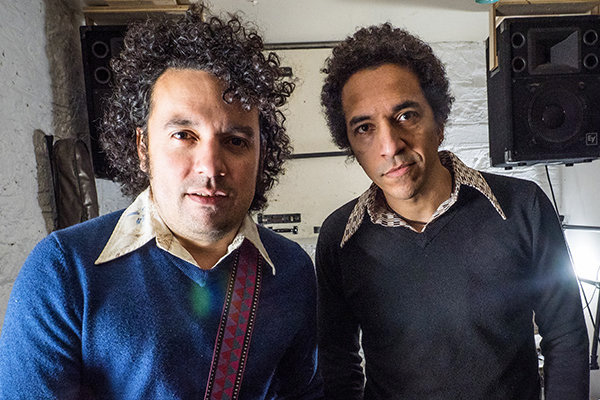 “Los Crema Paraíso is the name of the latest project from three musicians who’ve made their mark internationally as innovators: José Luis Pardo of Latin alternative pioneers Los Amigos Invisibles, Neil Ochoa of electro-Latino groups Si*Se and Chicha Libre, and Alvaro Benavides of a current tastemakers choice, Pedrito Martinez’s group. The new Los Crema Paraíso album De Película!, to be released May 5, is something of a tribute to Venezuelean music and pop culture.”

Watch the “lip-sync” video for “El Curruchá” below! 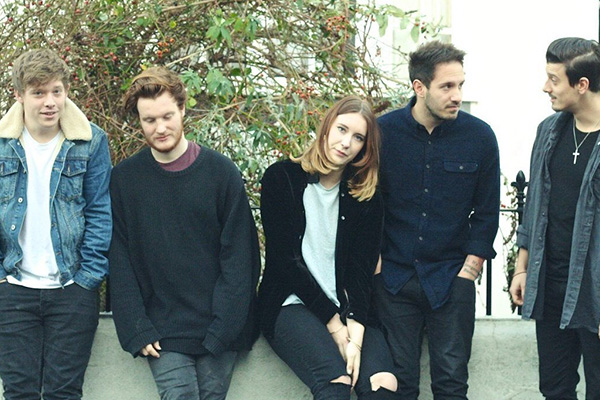 A couple weeks back we posted ‘Could Be Wrong’ when it premiered on Billboard.com, and now we’re thrilled to be posting the video for that track. Enjoy! 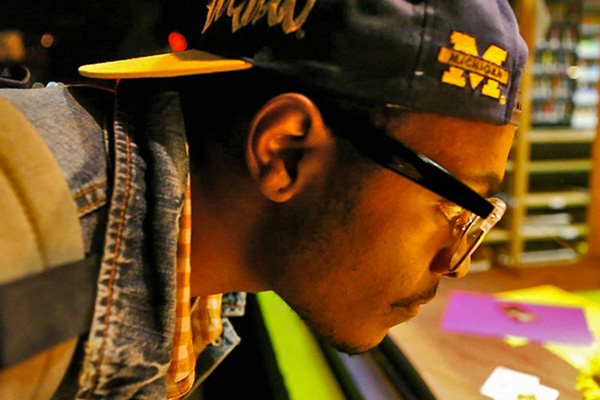 “Lee Bannon will release Pattern Of Excel on July 10th. The Sacramento born-producer turned heads last year with his Ninja Tune debut Alternate/Endings, which was heavily informed by classic jungle. Before that, however, Bannon was known as a hip-hop producer for rappers like Joey Bada$$. A stream of new hip-hop productions came out in the wake of Alternate/Endings, but now he’s coming back to Ninja Tune and this time he’s on a more ambient tip.” — via Resident Advisor

Listen to “Artificial Stasis” from Pattern of Excel below! 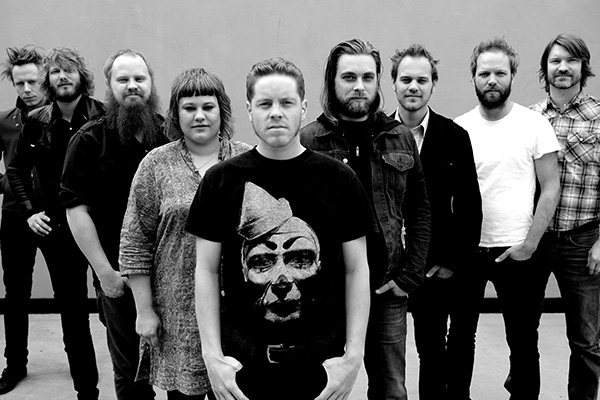 “On June 2, the Norwegian jazz outfit Jaga Jazzist will release their latest album Starfire via Ninja Tune. One of the album’s tracks, “Oban”, has gotten the remix treatment from their fellow countryman, Todd Terje. (Jaga Jazzist’s Lars Horntveth is also a member of Terje’s touring band.) Jaga Jazzist have also announced a series of North American tour dates.” — via Pitchfork

Check out the “Oban” remix below! 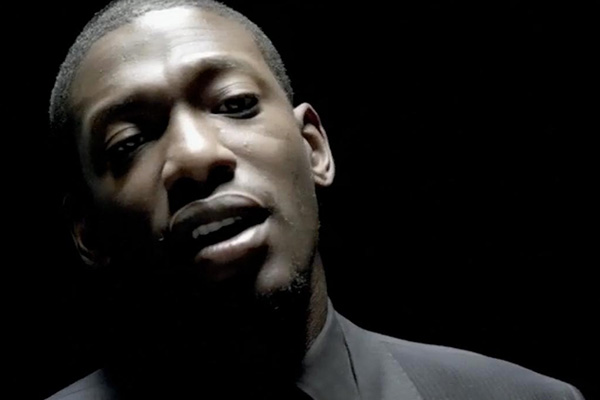 “Rodney Smith, arguably the greatest rapper to ever emerge from British shores, returned last month with the Four Tet produced “Facety 2:11”, a single which proved he has not mellowed one iota over the past twenty years. Now he’s premiering the single’s flipside “Like A Drum”, exclusively on Noisey. Produced by one of electronic music’s most exciting voices, NYC’s Machinedrum, “Like a Drum” is a reflective take on the price of progress. Its percussion swings on a melody intricately weaved from jazz samples and warm pads.” — via Noisey

International producer and songwriter extraordinaire Oh Land, also known as Nanna Øland Fabricius, has announced a North American tour coming this spring, hitting New York, DC, Philly and more. The electro wonder has been hard at work recently at special sessions with The Wild Honey Pie at SXSW, as well as a Live AOL session, which you can watch below! 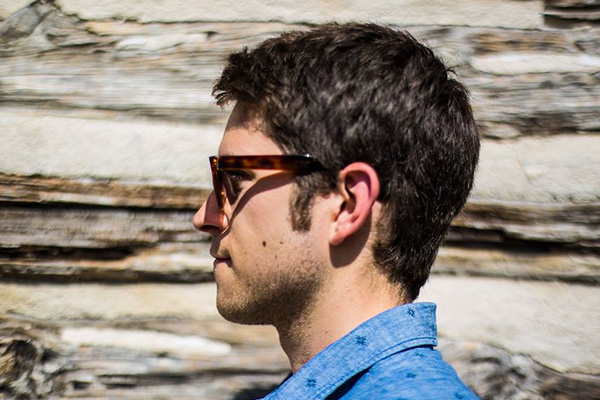 “Seattle-based indie-elecronic duo ODESZA (Harrison Mills and Clayton Knight) launched their own label Foreign Family Collective, and today we’re premiering the second single in the series… Big Wild‘s “Aftergold” got under my skin immediately: quiet handclaps, wind-chime tinkling, the ecstatic thrust of the brass, topped off with pinpricked slivers of vocals that evoke Sylvan Esso’s Amelia Meath (who Big Wild has worked with before via this excellent remix of “Hey Mami“).” — via Stereogum