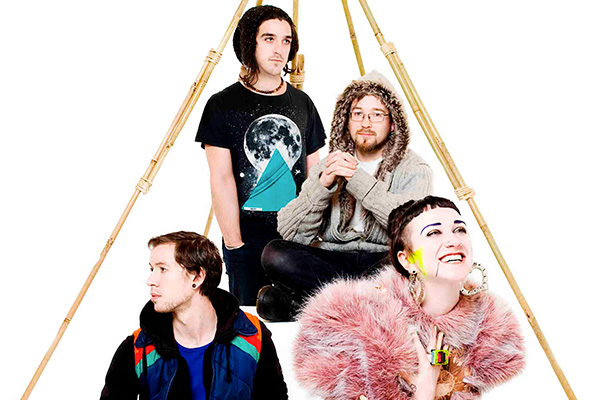 “I could call your demons inside, soak them in chamomile, for your love, for your lover to find” is just one of the captivating lines from the whimsical new single by Australian future soul renegades Hiatus Kaiyote. While the song lyrically espouses matters of the heart set against the tragic state of our human condition, the track itself is a musical tribute to Stevie Wonder as noted by front woman Nai Palm — think Innervisions, 1973. The band has a knack for deftly gliding through rich chord and rhythm changes, making for some of the most refreshing and interesting music this generation has to offer thus far. Look out for the new album Choose Your Weapon May 4th. —Garth Trinidad, KCRW” — via NPR 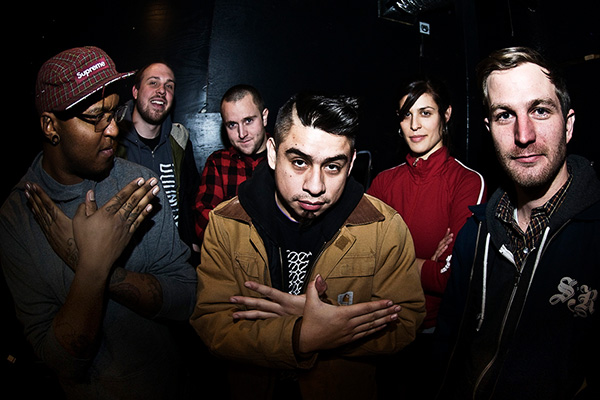 Doomtree have a new video out for the track “.38 Airweight” courtesy of director Adam Dunn and his #LAAB (Lights And A Backdrop) music video web series.

Check it out below! 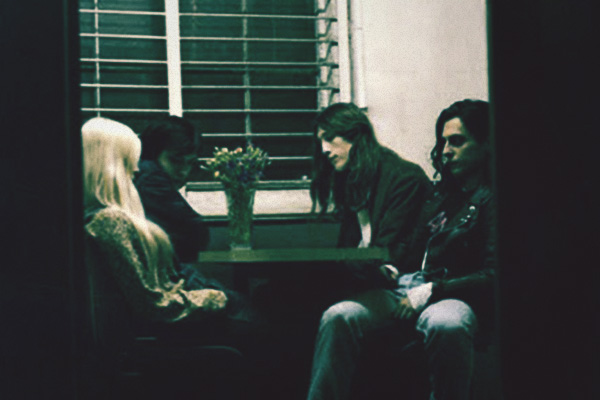 “Following the vibrant noise punk licks of debut single “Regeneration”, INHEAVEN have revealed the aptly titled slow-burning B-Side “Slow”. Seductive vocals take the lead over softer distortion and hazy strings, their forlorn tone quietly howling “I need you back baby, baby.” It’s the perfect accompaniment to the agressive, rebelious sounds of “Regeneration” and demonstrates the same kind of versitility we’ve come to expect from the likes of Wolf Alice: as capable of all out thrashing riffs as they are of brooding melancholy. It’s addictive too, those looping rhythms calling you back into the fray the moment the song has finished, which at under the 2 minute mark almost feels as if it happens too soon. But that’s exactly what we’d expect from a band that is still a bit of a mystery, and one we can’t wait to unravel further.” — via The Line of Best Fit 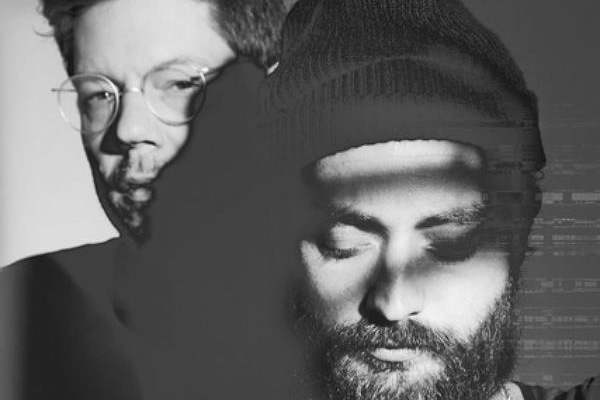 MTVU, MTVUK, MTV Canada and other MTV outlets recently premiered the video for HOWLING’s “Stole The Night”. Did you miss it on air? Check it out below! 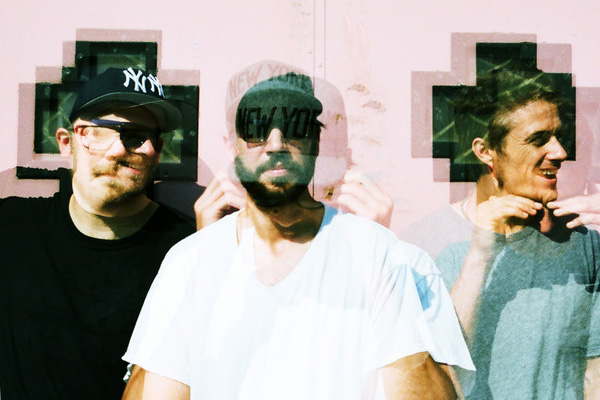 “After sharing three tracks earlier this spring… WIN WIN now releases “Been So Long”, the “effervescent, ebullient new single” (Brooklyn Vegan) from the forthcoming album. “Been So Long” is a centrepiece of Primaries, the Brooklyn trio’s third record, following Double Vision (2012) and WIN WIN (2011). The song bounds with brassy synthesizers and expansive harmonies that crystallize in dazzling chorus. Written by WIN WIN with Jahphet Landis of TV On The Radio and vocalist Courtney Epton, “Been So Long” finds the close-knit production unit of Alex Epton (producer XXX¢hange), Chris Devlin, and Ryan Sciaino (DJ/video artist Ghostdad) at its catchiest, flashing pop prowess through a kaleidoscopic lens.” 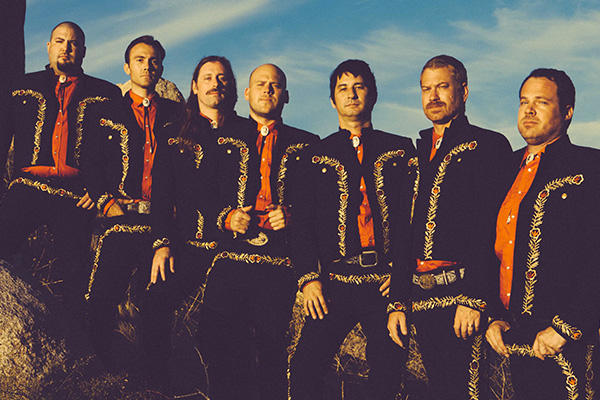 “Rather than make a mariachi record, [Mariachi El Bronx] aimed to create a mariachi-inspired album. For their third self-titled album, III, the band approached writing from a different direction. They dusted off old sequencers, synths, and a harp and began to create soundscapes they would track their music against – hammering and bending parts against each other in order to create a harmonious environment. Energized by this fusion of traditional melodies and modern ambiance, Mariachi El Bronx decided to follow the imaginary rabbit down its hole and embrace the sonic mash. In an attempt to unveil even more about their creative writing and recording process, the band collaborated with director/photographer Brantely Gutierrez and SONOS on a video series that explains the making of the album and features acoustic performances of tracks.”

Check out one of the pieces from the series below! 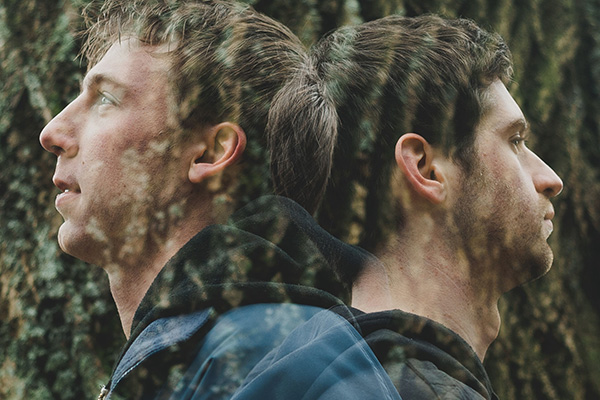 Fresh off a their appearances at Coachella, Seattle’s ODESZA stopped by the Sonos Studio at KCRW to record a live performance for ‘Morning Becomes Eclectic,’ and talk a bit about their process. Watch the video below!