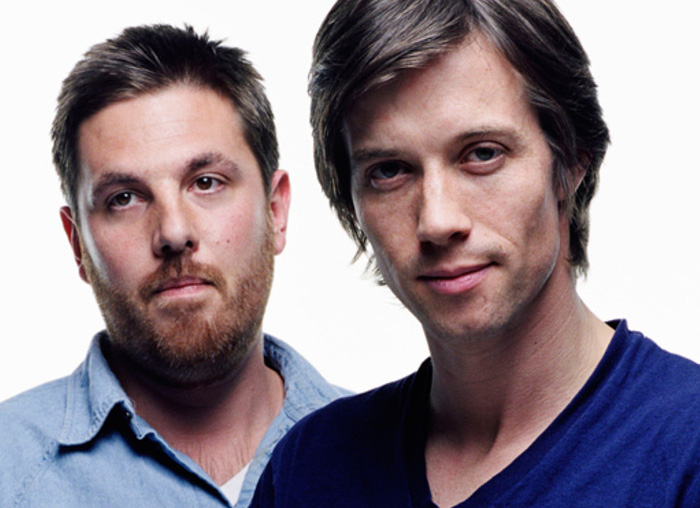 “British electronic duo Zero 7 are back with a new EP called EP3, which comes out March 31 on vinyl and April 14 digitally on Make Records via Kobalt Label Services. EP3 comes on the heels of last year’s Simple Science EP; it features collaborations with José González (“Last Light”), Only Girl (“The Colour of Spring”), and Danny Pratt (“400 Blows”), as well as a remix of “400 Blows” by John Wizards.” — via Pitchfork 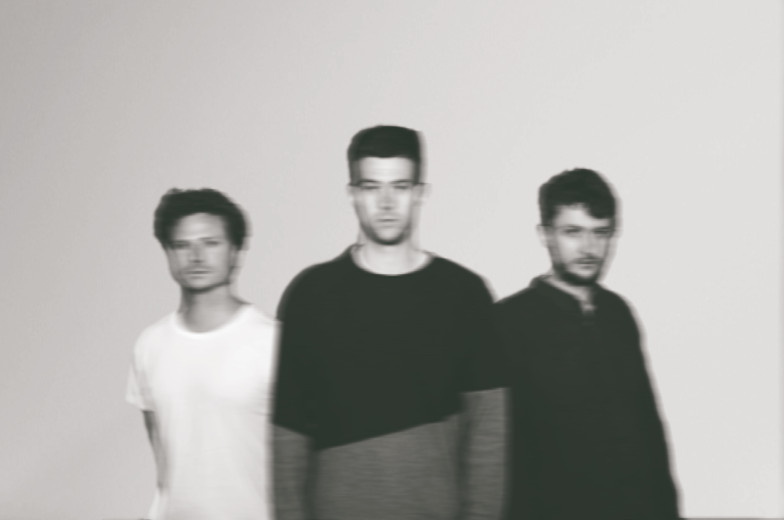 Hunger TV has an interesting write up about Portico Quartet Portico‘s process in making their new album “Living Fields”, and their transformation into a three piece. You can check out one of their new tracks (“Atacama”) below or by clicking HERE. Featuring Alt_J‘s Joe Newman on vocals! 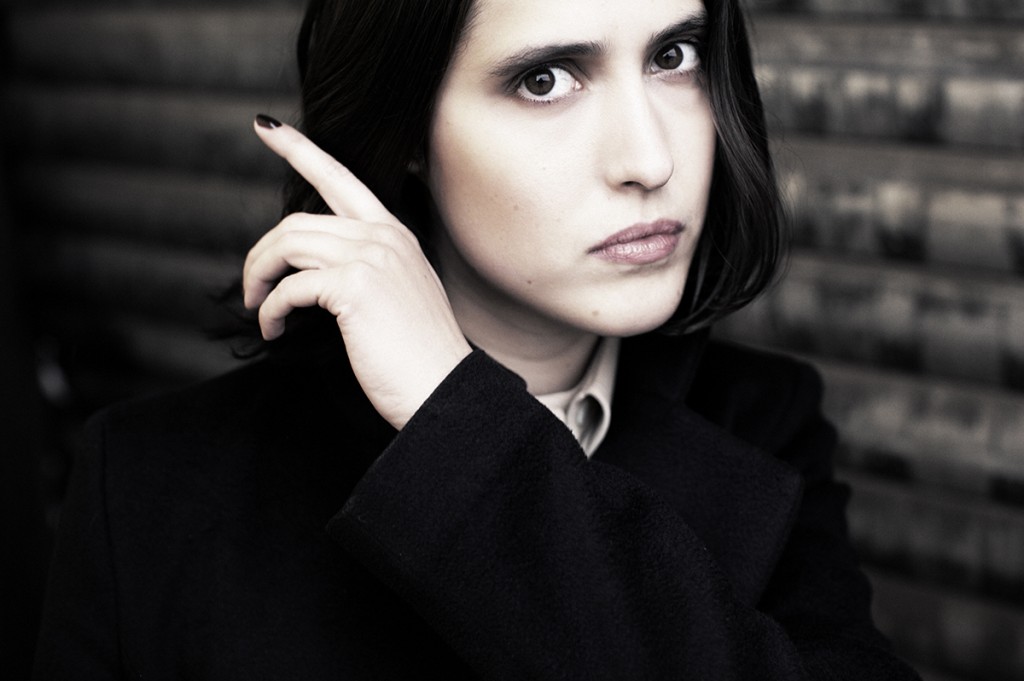 Fact Magazine digs in with Hamburg DJ Helena Hauff, and talks through her musical journeys of the last two years since the release of her debut EP on Werkdiscs in 2013. If you’re interested in her new album ‘A Tape’ on Texas label Handmade Birds, this is a must read. 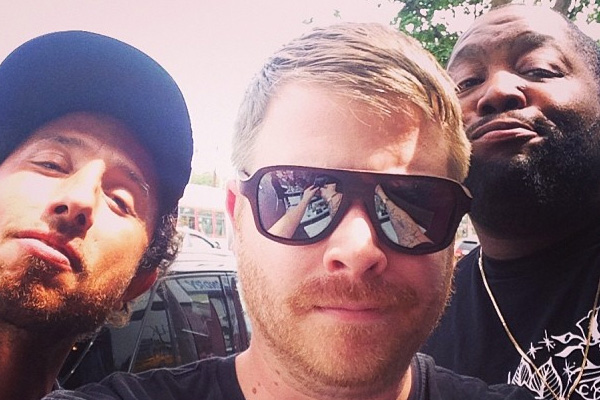 “When Run The Jewels sent me this track, I knew we had the opportunity to create a film that means something. I felt a sense of responsibility to do just that. We had to exploit the lyrics and aggression and emotion of the track, and translate that into a film that would ignite a valuable and productive conversation about racially motivated violence in this country. It’s provocative, and we all knew this, so we were tasked with making something that expressed the intensity of senseless violence without eclipsing our humanity. For me, it was important to write a story that didn’t paint a simplistic portrait of the characters of the Cop and Kid. They’re not stereotypes. They’re people – complex, real people and, as such, the power had to shift between them at certain points throughout the story. The film begins and it feels like they have been fighting for days, they’re exhausted, not a single punch is thrown, their violence is communicated through clumsy, raw emotion. They’ve already fought their ways past their judgements and learned hatred toward one another. Our goal was to highlight the futility of the violence, not celebrate it.” — AG Rojas (Director) 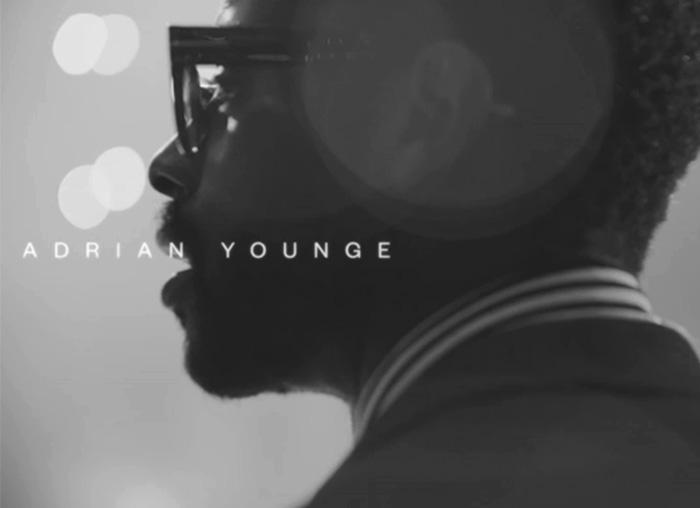 “Adrian Younge: New Soul Rebel” from cinematographers/directors Malik Hassan Sayeed and Arthur Jafa and producer Little Minx, gives the audience an all too brief glimpse of Mr. Younge’s range in the studio. ‘New Soul Rebel’ is a 19 minute documentary style film that is chock full of wisdom, anecdotes, and recollections from the producer himself, that is interspersed with dialogue with some of his more famous collaborators, like RZA, Common, Raphael Saadiq, and Ali Shaheed Muhammad. 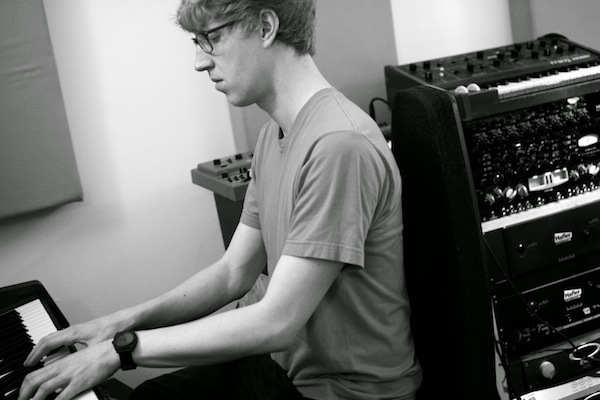 Pigeons and Planes just premiered Redinho’s‘s remix of Dorian Concept‘s “Clap Track 4” up on their site – LISTEN HERE!. London producer Redinho is a legend in his own right. There’s a tangible electricity to his beats, a skill he has in common with Dorian Concept.

DC’s Joined Ends album released last year and has already inspired one quality remix courtesy of Bibio. Redinho’s flip, however, is a far cry from Bibio’s gentle build. He speeds up the claps, pitches up the vocals accordingly, and turns “Clap Track 4″ into a full-body dance experience. The bass hits are relentless, and the sing-song verses are taken from cheerful to ecstatic. It’s a style most recently adopted by PC Music and SOPHIE, but with this remix, Redinho proves he’s still on top of his electro dance-pop game. The Dorian Concept remix drops release April 7 on Ninja Tune. -Pigeons & Planes 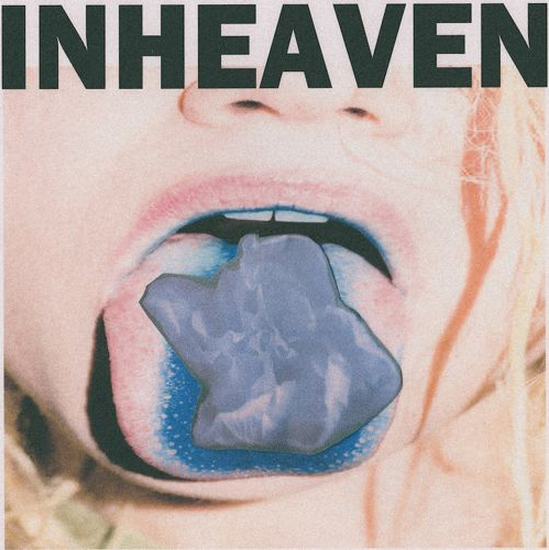 Stereogum debuted Inheaven‘s new single ‘Regneration’ on their site yesterday, and had this to say about it. “This song is teeming with enough combustive spiritual energy to function as its own life source.” We agree.