Bloc Party frontman and now solo artist Kele recently opened up about a question he was asked by a journalist. The question in short: how has his experience being a gay and black musician varied between the indie rock and dance genres.

You can read his incredibly moving answer to that question, as well as his feelings on his latest project, via Thump by clicking here. Also be sure to check out Kele’s single “Doubt” by streaming it below. 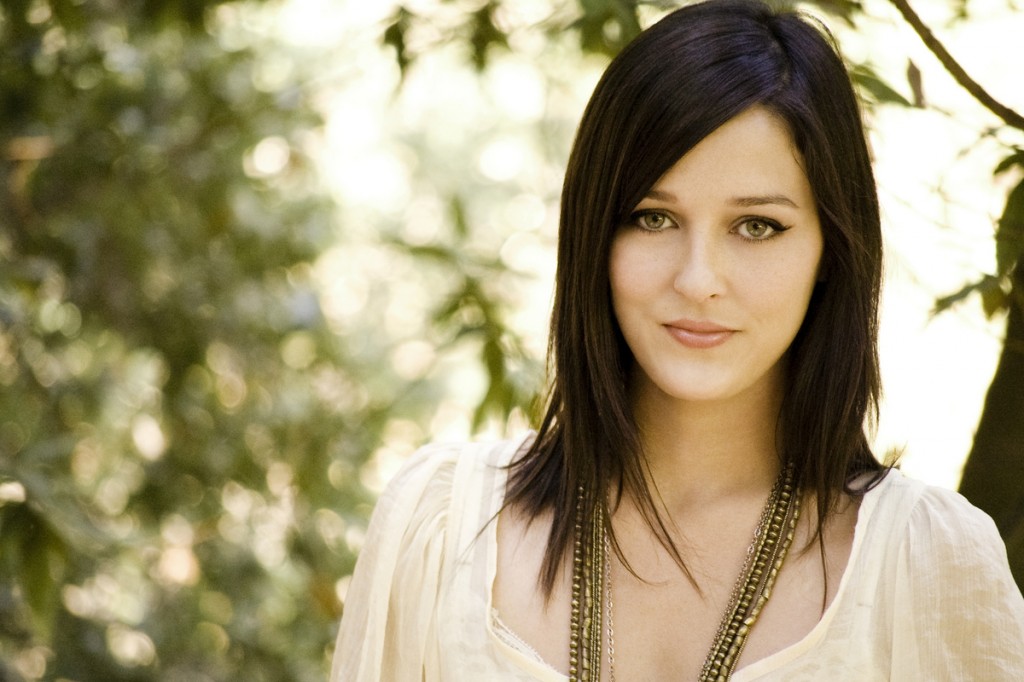 Meiko recently stopped by the WTMX studios in Chicago. While there, she be-slimmer an incredible version “Be Mine,” which you can watch below! Her new record Dear You will be released on October 14, 2014 on Fantasy/Concord Music Group. You can pre-order it on iTunes by clicking here.

Bloc Party frontman Kele has released a new track called Coasting off of his highly anticipated debut solo record Trick, due out October 14. Listen to the heartfelt track below, read more about it HERE, and preorder Trick HERE. 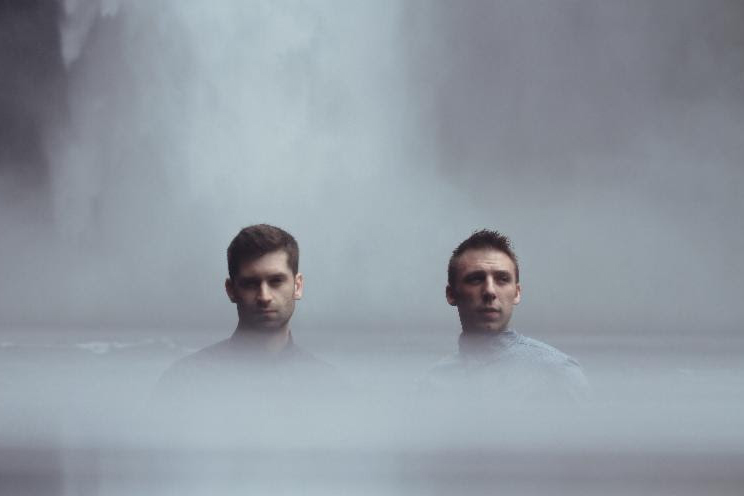 ODESZA‘s buzzworthy track “Say My Name (feat. Zyra)” will be part of MTV’s “The Freshman” this week. As one of five candidates, the video with the most votes at the end of the week will be added to MTVU‘s rotation next week! From now until 3pm EST on Friday, you can vote for ODESZA as many times as you’d like HERE!

For more info on MTVU’s The Freshman, click HERE. 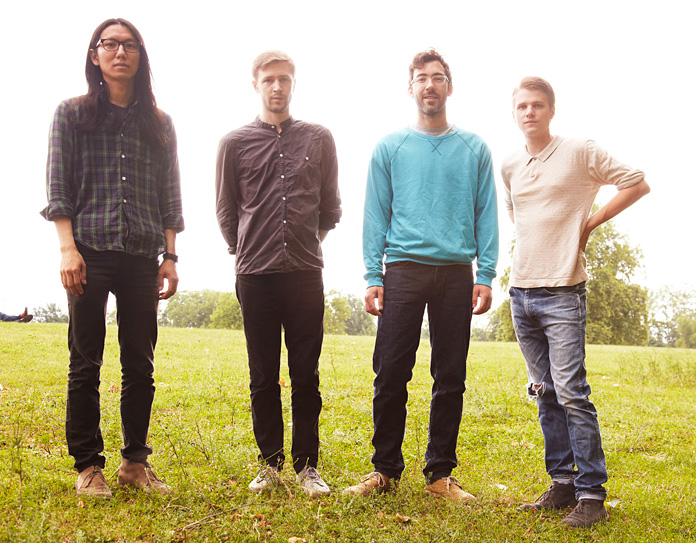 The UK’s Teleman have recently released their debut album Breakfast via Moshi Moshi, and are now headed to the US for the FIRST time to share it with everyone. Check out the few dates below and don’t forget to get tickets! 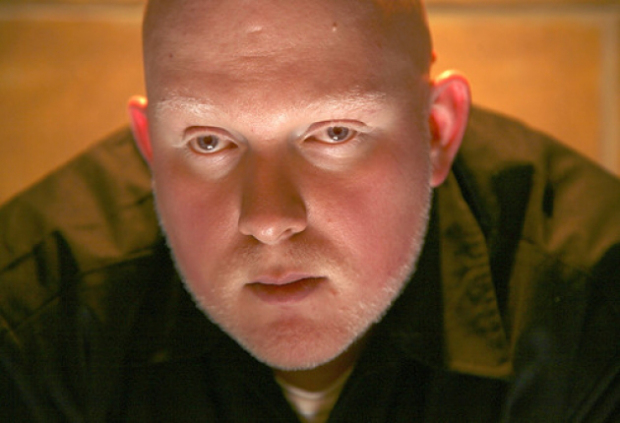 Also click HERE to see a list of dates for the Home Away From Home Tour. Tickets are on sale now. 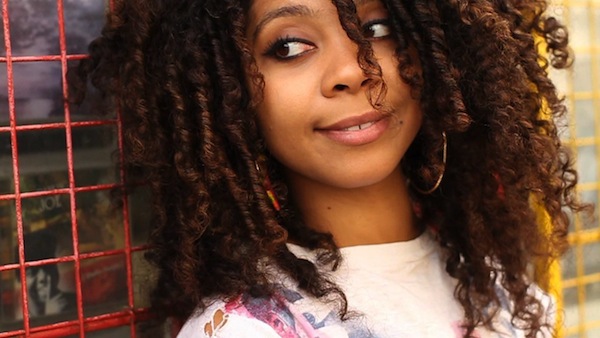 Tropical pop singer Hollie Cook will be going on tour with support from Zuna starting in October. Tickets are on sale now, and the dates are listed below:

Hollie Cook can also be seen on Saturday, October 25 as part of KCRW’s 6th annual Masquerade Bash at the Legendary Park Plaza Hotel. Get tickets to the event by clicking HERE.