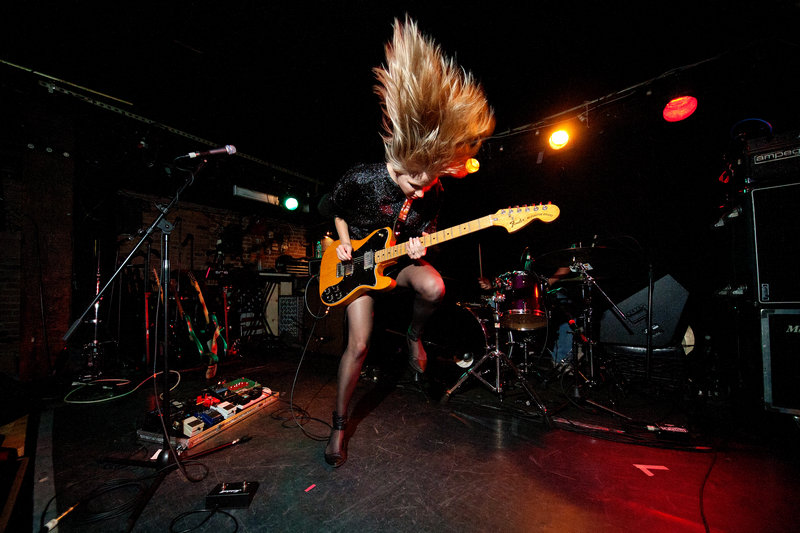 Austin trio rock band Ume premiered their latest single from their upcoming album ‘Monuments‘ on Brooklyn Vegan. The band’s sophomore LP will come out March 4th on Danger Bird records. No official tour has been announced yet, but they will be making an appearance at SXSW this year. Check out co-sign’s tour pagefor more details. Listen to the single ‘Chase It Down‘ below and read the full premiere on BV’s website! 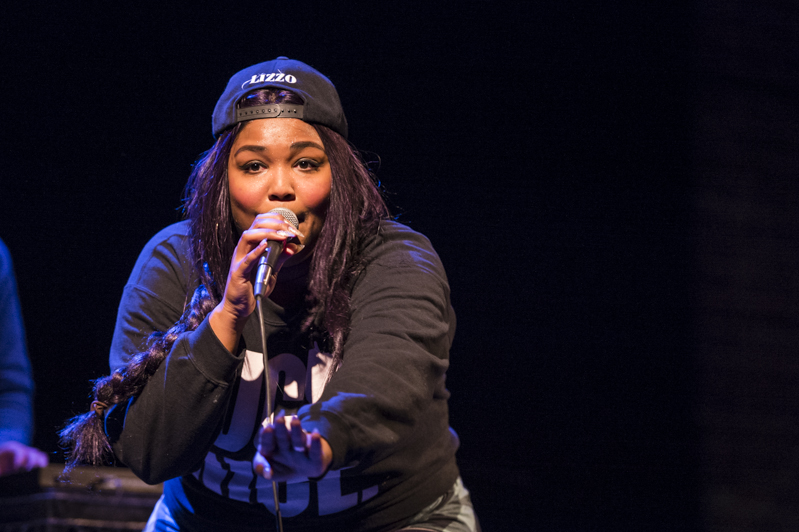 Radio Milwaukee‘s weekly free download song comes from Minneapolis-based rapper Lizzo. The song is ‘Paris,’ and it comes of her debut album ‘Lizzobangers,’ which came out late 2013. The free download is available only this week (2/18-2/25) on Radio Milwaukee’s website. Listen the tune below, then download it! 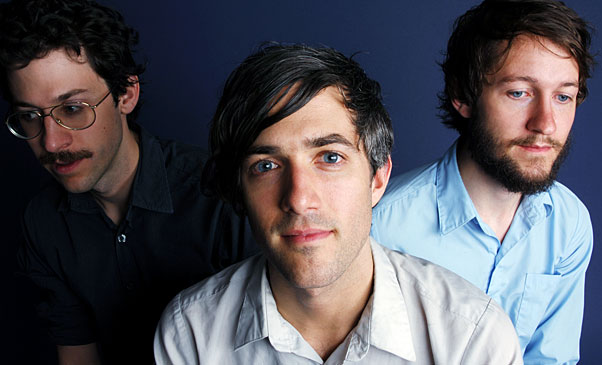 New York-based indie rock band We Are Scientists are preparing for their upcoming album ‘TV En Francais‘ with a release of the first single off of it. Their sixth studio album will be available March 4th on Virgin Records in the US. Check out co-sign’s tour page to see if they’re coming to a town near you on their North American tour. Their single ‘Make It Easy‘ can be listened to below. 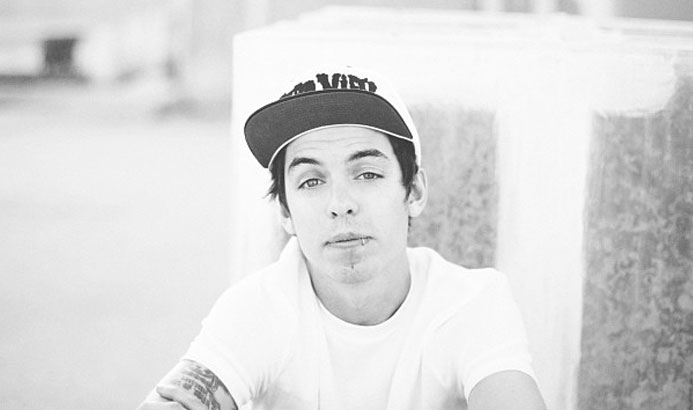 To celebrate the release of his latest album Winter & The Wolves, Grieves will embark on a headlining tour of Europe and North America this spring/summer. To find out if the Rhymesayers artist is coming to your town, check out co-sign’s tour page. Grieves also put out a new official video for his single ‘Shreds,’ which can be watched below! 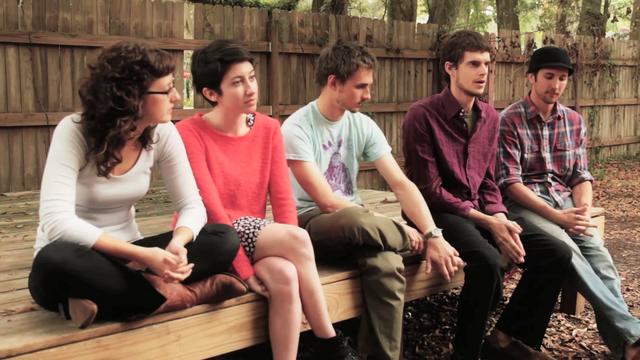 Hundred Waters released their first song off their upcoming record. “Down From the Rafters” was posted online yesterday in celebration of Pluto Day

Stream it below and head over to Pitchfork to see why they gave it Best New Music.

For the next two weeks (2/13-2/28), the world’s largest music store for DJ’s, Beatport, will be holding their annual Beatport Awards, which are voted on by the public. The awards are aimed at recognizing the music and creative forces and labels who drove the evolution of electronic music culture in 2013. Music fans can cast one vote a day for their favorite nominee in each of the following Community Choice categories:

All winners will be announced on Friday, March 7. For the full list of nominees and where you can cast your vote, head on over to Beatport’s website! 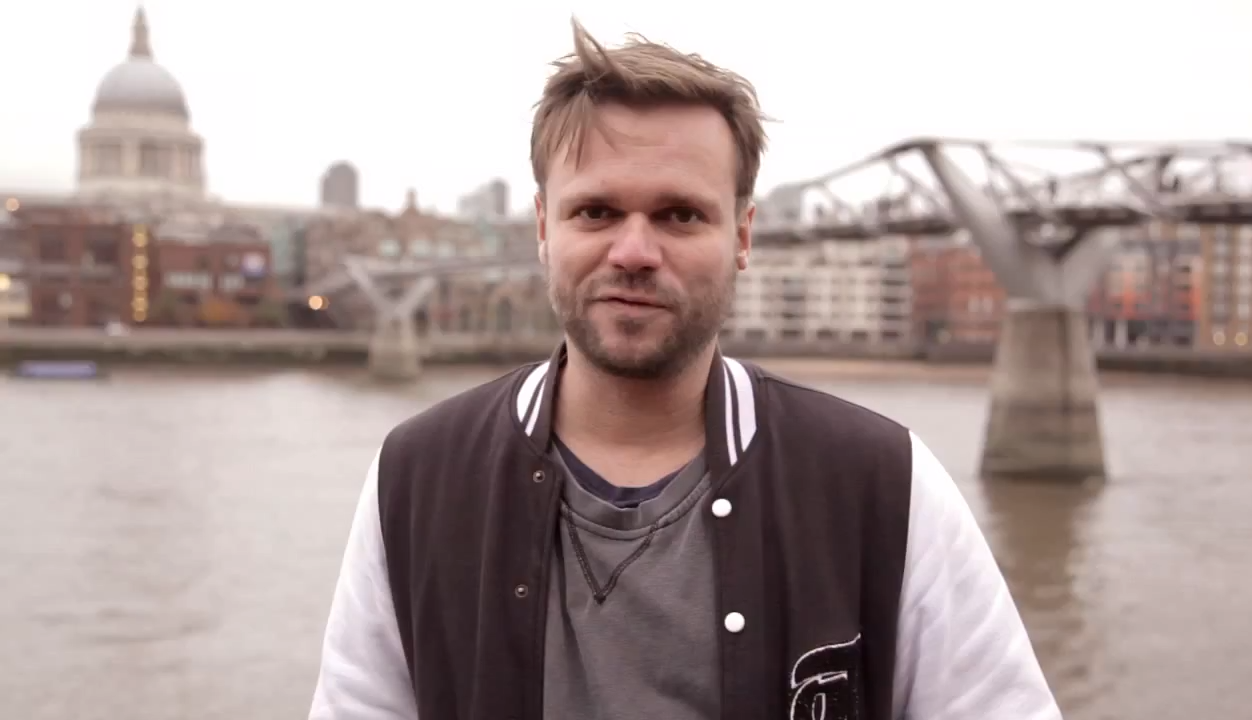 Tensnake, AKA German DJ and producer Marco Niemerski, will release his highly anticipated debut album ‘Glow‘ March 11, 2014 via Astralwerks Records in the U.S. The album comes after his hit ‘Coma Cat‘ in 2013 which helped earn his name in the dance world. The first single off the album is called ‘Love Sublime,’ and can be heard below. Be on the look out for U.S. tour dates coming soon!